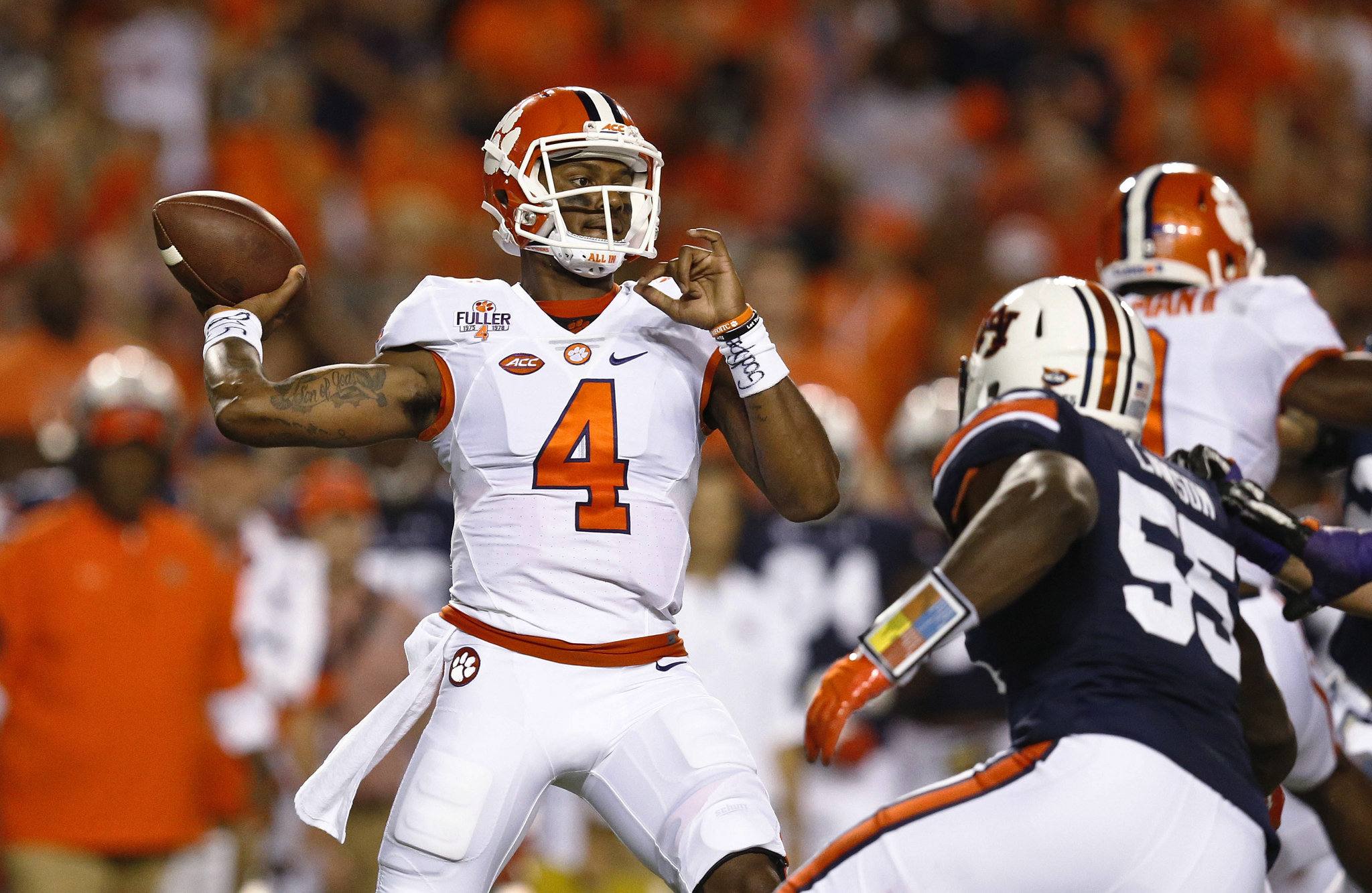 Football in the college ranks has come a long way in the last twenty years. The Bowl Championship Series wasn’t perfect by any stretch of the imagination. It had problems and the way a national champion was crowned wasn’t perfect. That said, it was a start toward vacating an ancient system that would sometimes crown two national champions (Associated Press and Coach’s).

I’ve advocated for a true playoff system in college football for a very long time.

In 2014, college football fans around the world were given the very first College Football Playoff. For people like me, it was a breath of fresh air.

The bowl games are really worthless. They don’t mean anything other than a paycheck. No championships at stake.

With the addition of the College Football Playoff, NCAA football took a big step toward making the most of the best teams in the country. By pitting the top four teams in two semi-final games and a championship, they made more games matter. Before the playoff was instituted, one loss was likely the end of your season. Two losses had you looking toward the next season and getting your team ready to compete down the road. Three losses, and your university might be looking for a new head coach.

College football has now begun to get the end of the season right. But with how things are playing out now, it’s obvious there is a flaw in the system.

Ohio State is on the verge of being the second ranked team in the College Football Playoff, and at the same time won’t win their division (the Big 10 East) or their conference.

Alabama accomplished the same thing in 2011, but the difference is that Alabama’s lone loss was to the number one team in the country (at the end of the season), Louisiana State University.

Both teams were highly ranked that season and LSU won the regular season match-up, the SEC West, and the SEC championship.

The BCS system put Alabama in the Championship game that January (2012) to set up a rematch with LSU, which the Crimson Tide won handily 21-0. That year and this year has exposed a flaw in the system of the College Football Playoff Selection process.

On their website, under the overview, you can find the tag line, “Every Game Counts.” Oddly, the Big 10 Championship game isn’t going to count.

Just like in 2011, people realized something needed to change in the way a national champion was chosen and so they added the four-team playoff. I’m a proponent for the College Football Playoff being expanded to eight teams.

With the way the playoff is instituted, the Conference Championship games run the risk of not mattering in the National Championship landscape from time to time. Most years, they are like a playoff game, but this year the Big 10 champion will likely miss the College Football Playoff.

I am all for giving the champion of the Power 5 conferences (Big 12, Big 10, SEC, ACC, PAC 12) automatic bids into the College Football Playoff. The next three teams would be given at-large bids. Whatever your record, you win your conference and you are in. The top-four conference champions would get a home game.

How would an eight team playoff look this season?

Remember the first five seeds go to the conference champions and the top four teams get a home game.

Aside from the benefit of getting more College Football games with meaning, the universities would benefit from this system as well with another home game against a quality opponent.

The NCAA should like it because it would mean more money for them. This would also create more fan interest for a longer part of the season, as more teams would have a chance to get into the playoff. This creates more excitement around each conference championship game.

Ask Florida, Colorado, Oklahoma, Oklahoma State, Wisconsin, and Penn State how they would feel having an opportunity to get into the playoff by winning their championship games.

With the call to compensate college football players from a lot of circles, the NCAA needs to capitalize and fix the flaw in the system.

Expanding to eight teams would generate an immeasurable amount of excitement and conversation around a sport that is already wildly popular.