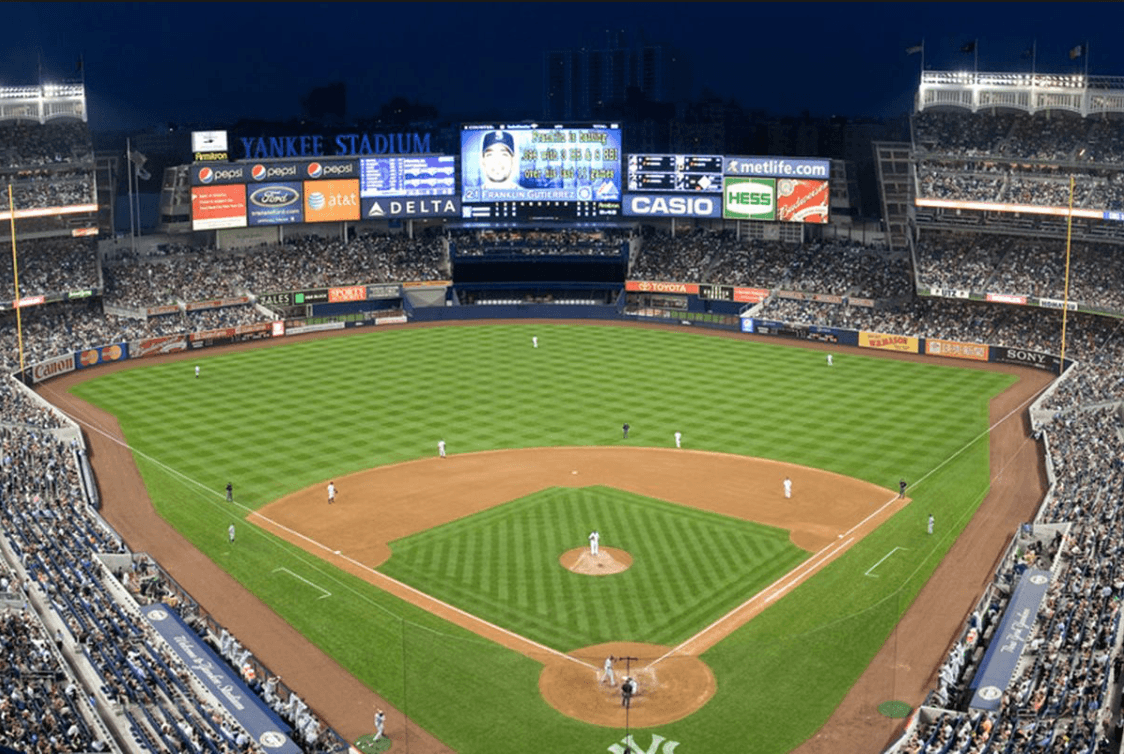 As we come into the month of June the New York Yankees find themselves one game out of first place in the American League East. They arguably have baseball’s best lineup as they lead the league in all major offensive categories.

Their bullpen hasn’t really hit its stride yet, but its still a strong unit that should be a major weapon for the bombers come October. They have an ace who leads their staff in Luis Severino, who should find himself in the Cy Young conversation at the end of the season.

The problem is that after Severino, the Yankees’ pitching staff leaves something to be desired.

Masahiro Tanaka has been ok so far this year, but hasn’t shown the form he displayed last postseason. CC Sabathia has looked burned out, and at 40 years old, this was bound to happen. Sonny Gray has been ineffective from the outset this year, and neither Domingo German or Jordan Montgomery figure to be fixtures in the rotation the rest of the way.

So, with the rotation and bullpen needing help to match-up with the Red Sox and Astros come playoff time, here are some potential trade targets for the Bombers.

Our first target is veteran left hander Cole Hamels of the Texas Rangers. Hamels is 34 years old and with the Rangers just about out of contention in the American League, he’s reported to be looking for a trade to a contender.

The lefty currently has a 3-5 record with a 3.38 ERA, more than good enough to help the Yankees offense.

He was the 2008 World Series MVP for the world champion Philadelphia Phillies and has continued to post some good numbers in the playoffs throughout his career. His lifetime playoff record of 7-6 features a 3.48 ERA, something the Yankees can absolutely win with given the strength of their lineup.

While Hamels isn’t flashy, he would offer the Yankees a reliable veteran option come playoff time that they desperately need.

10/29/14: Madison Bumgarner continues his postseason dominance, pitching five scoreless innings in relief and earning a save in Game 7 Check out http://m.mlb.com/video for our full archive of videos, and subscribe on YouTube for the best, exclusive MLB content: http://youtube.com/MLB About MLB.com: Commissioner Allan H.

If Cole Hamels is the realistic option for the Yankees, then Madison Bumgarner is the dream acquisition. The San Francisco Giants lefty is probably the best playoff pitcher alive with his 8-3 postseason record and 2.11 ERA.

His World Series heroics shown in the video above are the stuff of legend. He’s the type of pitcher the Yankees could trust to go toe to toe with a stud like Justin Verlander or Chris Sale in a big-time playoff game.

MadBum,﻿ as he’s known, will make his season debut against the Diamondbacks tonight, as he’s missed the first part of the season with an injury. The one issue of whether or not the Giants will be sellers remains to be seen.

They are currently 29-30 overall, 2.5 games out of first place in the NL West, so they may try to keep the team together to contend this year. However, if they elect to sell at the deadline, the Yankees should be after Bumgarner to put this team over the top.

The Yankee bullpen was the biggest reason the bombers made it all the way to game 7 of the ALCS last year with David Robertson, Tommy Kahnle, and Aroldis Chapman leading the way. Chapman has had a strong season thus far as the Yankee closer, but the rest of the group has had a rough go of late.

David Robertson hasn’t been sharp and Kahnle was sent down to triple-A to work out his issues. Dellin Betances has been solid of late and Adam Warren was just activated from the DL, so the pen still has some good options for skipper Aaron Boone.

However, the Yankee bullpen could use help, especially when it comes to their lefty relief.

Chasen Shreve is the only lefty in the bullpen who Boone goes to regularly, so acquiring a new left-handed arm would go a long way toward strengthening the Yankees. So, that’s where Brad Hand comes in, the most “rumored to be in a trade” player in baseball. It’s with good reason too as Hand is enjoying yet another strong season with a 2.15 ERA and 45 strikeouts in 29.1 innings pitched

With the Padres struggling this year at 27-34 overall, they will probably be sellers come deadline day, giving the Yankees and other clubs the chance to upgrade their bullpen with the services of Brad Hand.

It should be a busy couple of weeks leading up to the trade deadline. The stove should only get hotter from here as more clubs make decisions on buying or selling. Share your thoughts on the players mentioned above in the comments below, and suggest more targets for the Yankees with me on twitter @PBPNick.

Yankees Back Over .500, What’s Next for the Bombers?