Unfinished Business: Neil Walker To Return To The Mets 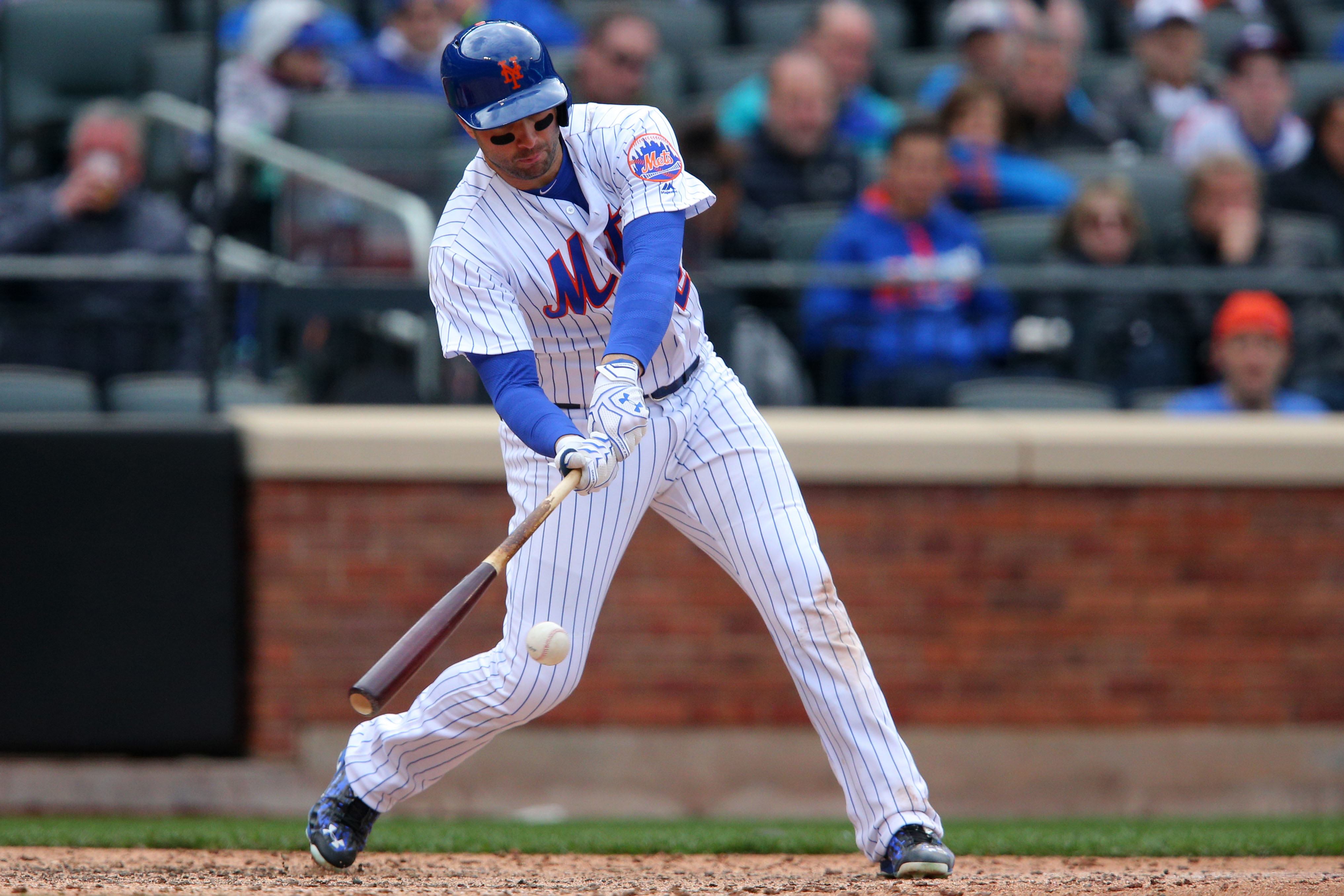 As many expected, second basemen Neil Walker has accepted the Mets qualifying offer, and will be apart of the team for the 2017 season.

The offer is worth $17.2 million for one year. Though the deal is obviously for the short term, both the Mets and Walker are interested in working out a long term deal as soon as possible. Neither side is close to where they want to be in negotiations yet, however.

Happy to say I'm back in Orange and Blue for 2017!! Let's go Mets! #unfinishedbusiness

To announce his return to the Mets, Walker posted this awesome tweet, stating that both he and the Mets have “unfinished business” to take care off next season.

Trade Talks: Blue Jays Inquire On Mets OF Jay Bruce
Moving On: Why The Mets May Need To Emulate The Dallas Cowboys