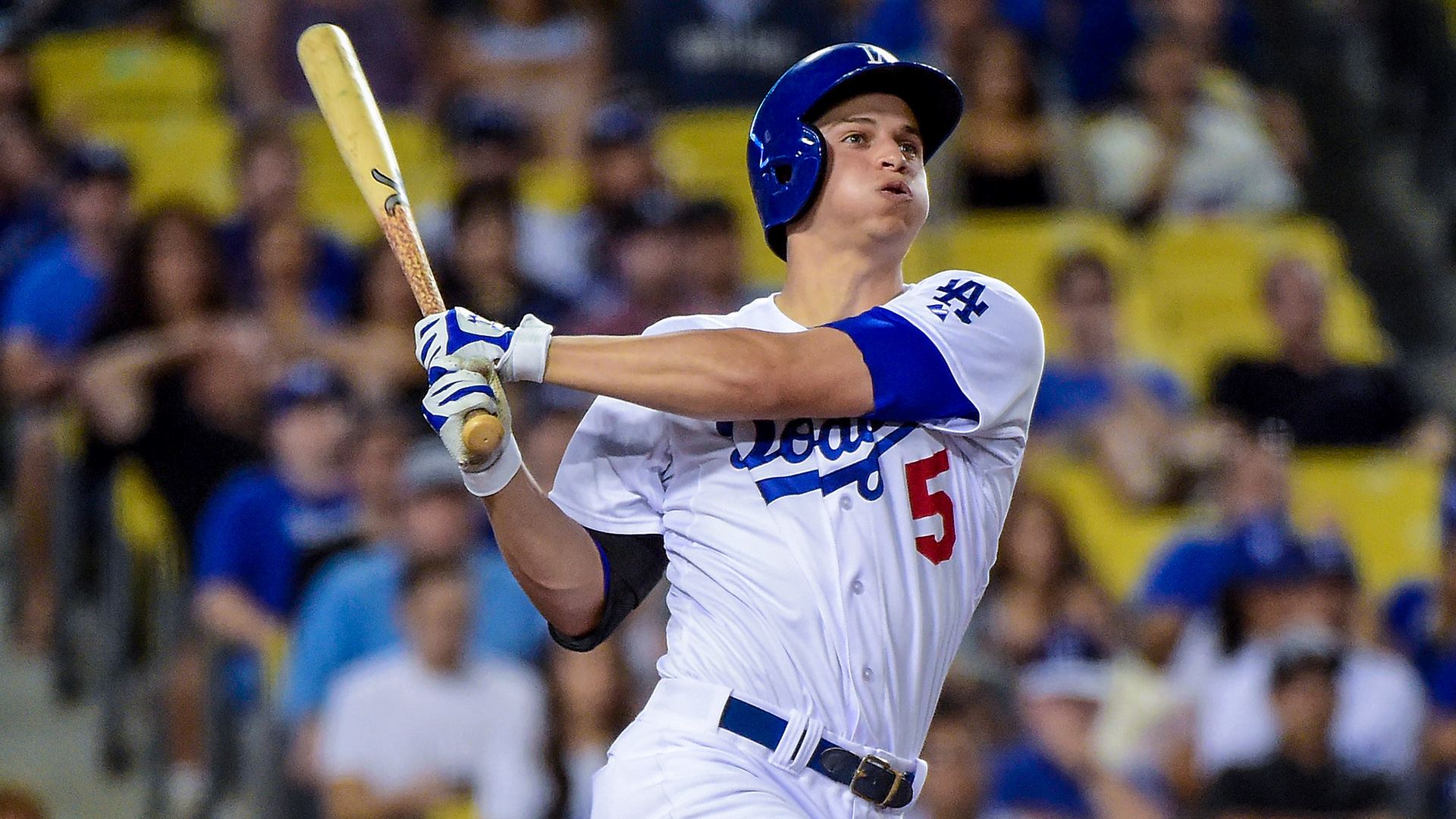 Earlier today, the Baseball Writers’ Association of America announced that Los Angeles Dodgers shortstop Corey Seager and Detroit Tigers starting pitcher Mike Fulmer were to be named the NL and AL Rookies of the Year.

Seager won the NL award unanimously, receiving all 30 first place votes. Seager had a phenomenal rookie season, finishing 7th in the NL in batting average (.308) and 2nd in the NL in offensive WAR (6.1). 2nd in the NL polls to Seager was Washington Nationals’ Trea Turner, who received 11 2nd place votes.

In the AL, Michael Fulmer was named Rookie of the Year after a stellar season, receiving 26 first place votes. With a 3.06 ERA and a complete game shutout on his resume, Fulmer certainly deserved the award.

Same Old Cubs: Is Chicago In Real Trouble?
Red Sox vs. Yankees Round 2