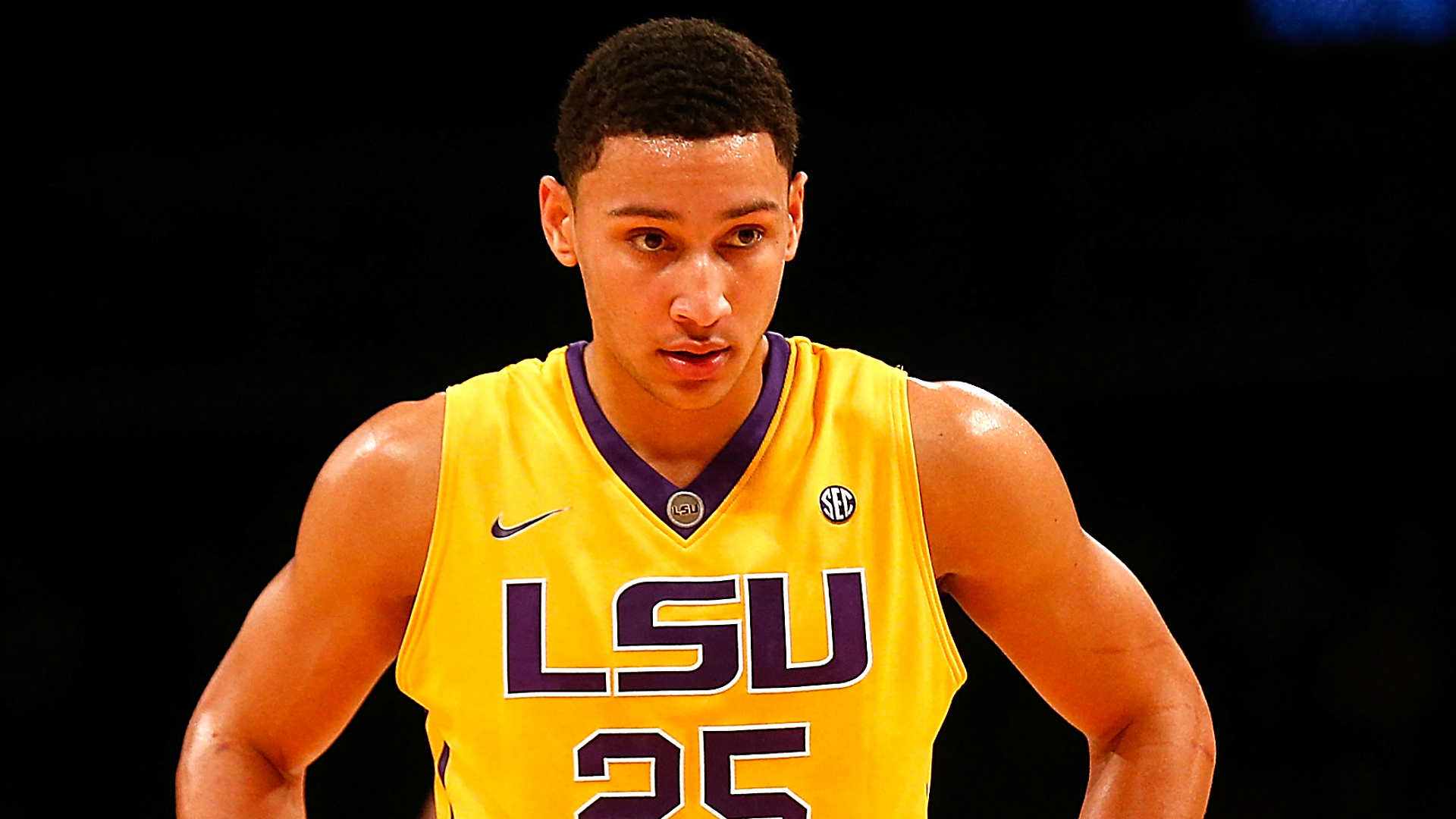 The number one overall pick of the 2016 NBA Draft was forced to leave practice early on September 30th due to a foot injury.

That injury turned out to be a Jones fracture, the same ailment which plagued Kevin Durant for much of the 2014-15 season. Simmons dazzled with his passing ability during the 2016 Summer League, leaving the Philadelphia faithful hoping and wishing for more. His stellar Summer League play just made his injury that more hurtful for fans when it did occur.

While 76ers fans immediately fell down into the dumps after hearing about yet another one of their prized young players falling victim to a severe injury, head coach Brett Brown was able to deliver some good news yesterday.

According to Keith Pompey of Philly.com, Brown said that “It’s not doom and gloom” for Simmons and that the team expects him to return to action in January.

#Sixers expect Ben Simmons back in 'January' https://t.co/Z3Q5DAv4jE via @phillysport

Simmons underwent a minor surgery to fix the Jones fracture earlier this month, which was said to be successful.

Hopefully for both the Philadelphia 76ers and the NBA as a whole, this young superstar can find his way back on the court as soon as possible.