WATCH: Joel Embiid Has The Block Of The Year 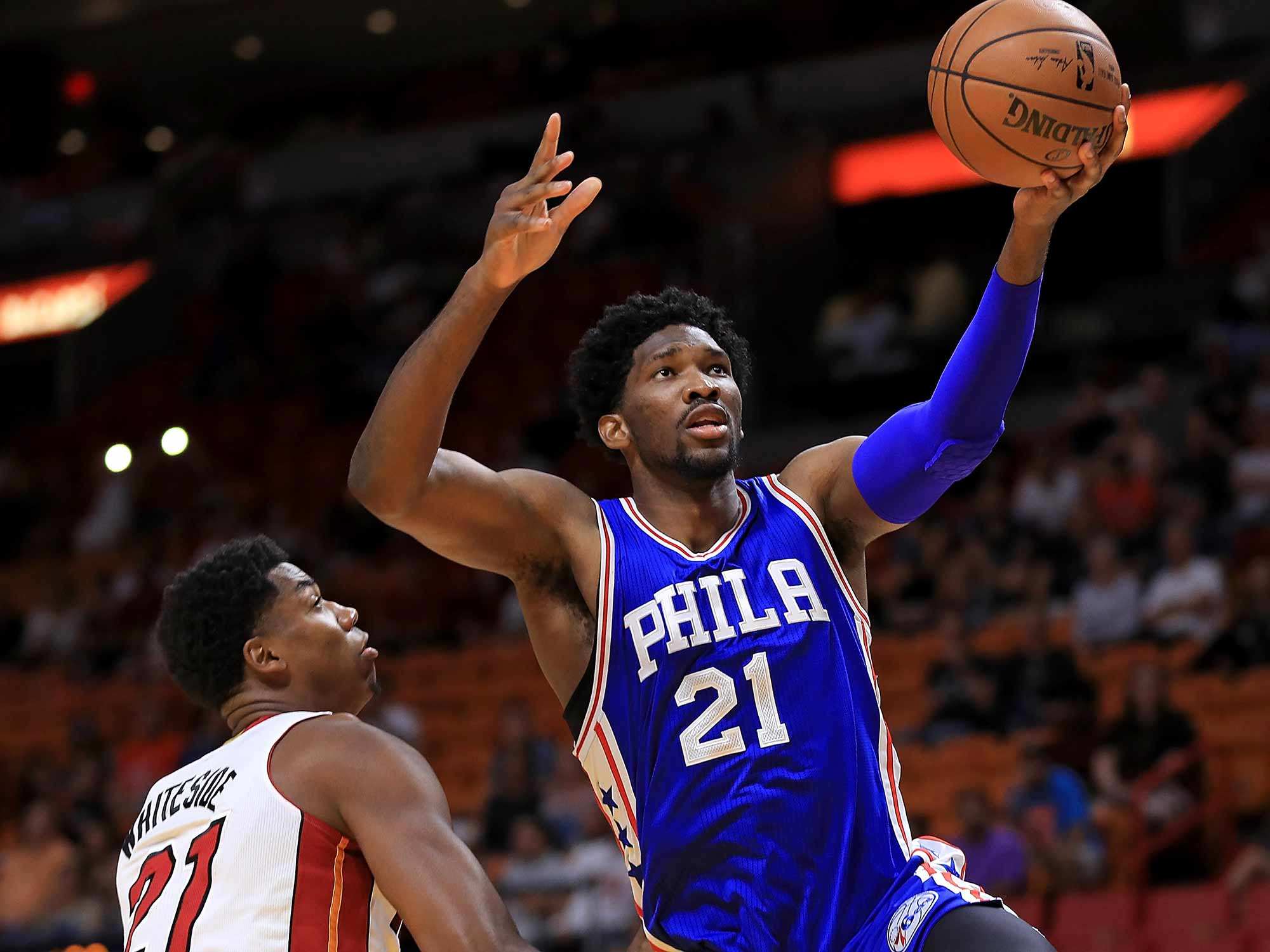 Joel Embiid has emerged as a superstar this season, taking the world by storm both on and off the court. Last night, Embiid had the block of the year in a win over the Charlotte Hornets.

The 76ers have now won three straight games for the first time since 2013, in large part due to Embiid’s presence.