After All, Stephen Strasburg Is Who We Thought He Was 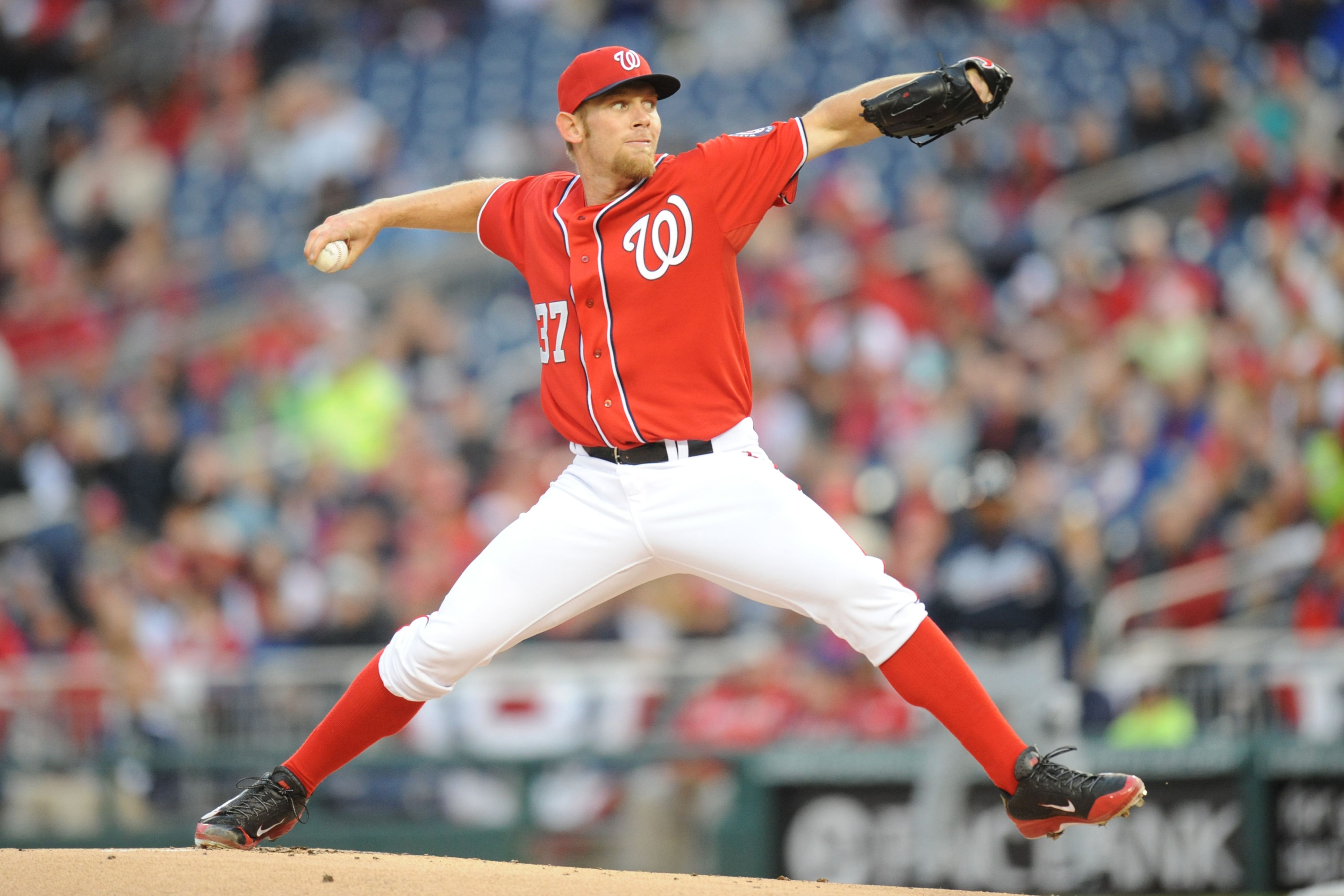 It has been a long and, at times, difficult road for Nationals’ pitcher Stephen Strasburg.

The right-hander came with about as much praise as any athlete in history, after he was drafted number one overall by Washington in 2009. With the ideal frame, makeup, and repertoire on the mound, he was labeled as much of a “can’t miss” prospect as there ever was before — a pitcher who was going to dominate Major League hitters for a very long time.

He burst onto the big league scene with a debut for the ages, punching out a whopping 14 batters in a 7 inning effort against the Pirates in June of 2010. The debut was about as highly anticipated as any in the history of baseball, yet Strasburg’s flawless and dominant performance seemed to validate the over-the-top praise, albeit just one game.

But after making just 12 starts in his rookie season, Strasburg was diagnosed with a torn UCL, necessitating Tommy John Surgery in August of 2010. He would not appear back on a big-league mound until September of the following season.

After posting strong numbers the following year in 2012 (15-6, 3.16 ERA in 28 starts), Strasburg was infamously shutdown at season’s end because of a strict innings restriction. Thus, he could not take part in the Nationals’ postseason run. Without his services, the team was ousted in the NLDS against the Cardinals.

Whether it was injuries taking a toll or the psychological impact of not pitching in the postseason, Strasburg didn’t live up to expectations in the three years that followed. For any other pitcher, the numbers would have represented a quality pitcher. But for Strasburg, who came with sky-high expectations, perhaps too high to be attained, he seemed to be coming up short. Yes, he was a pitcher who struck out hitters, pitched to an ERA in the low threes and was undoubtedly good enough to be a front-of-the-rotation starter. But that’s not what he was forecast to be. Where were the Cy Young Awards? Where was the overall dominance? Fair or not, it was reasonable to label him a disappointment.

That’s until this year.

Somehow, it seems to be happening under-the-radar. Perhaps it’s because six years have passed since that electrifying debut, or maybe people are in awe of other pitchers around the league. But this year, Strasburg has put it all together.

His latest start on Friday against the Pirates (the same opponent as his first start), Strasburg tossed 8 innings of one run ball, while striking out 6. He improved his unbeaten record to 13-0, while lowering his season’s ERA to 2.51. So far in 2016, in 17 starts, he has struck out 138 batters in 114.2 innings of work. But perhaps more importantly, he is the unquestioned ace of a quality pitching staff, and a team in first place.

There was nothing wrong with the pitcher he was before. It was always just a matter of expecting more. Well, it took until his age 27 season, after a Tommy John Surgery, an innings limit-driven shutdown, and some degree of struggles on the mound, but Stephen Strasburg is just now arriving as the pitcher we thought he would be.

Just leave it at this and disappointment will be kept to a minimum: Stephen Strasburg was talked about as someone who would be a great pitcher.