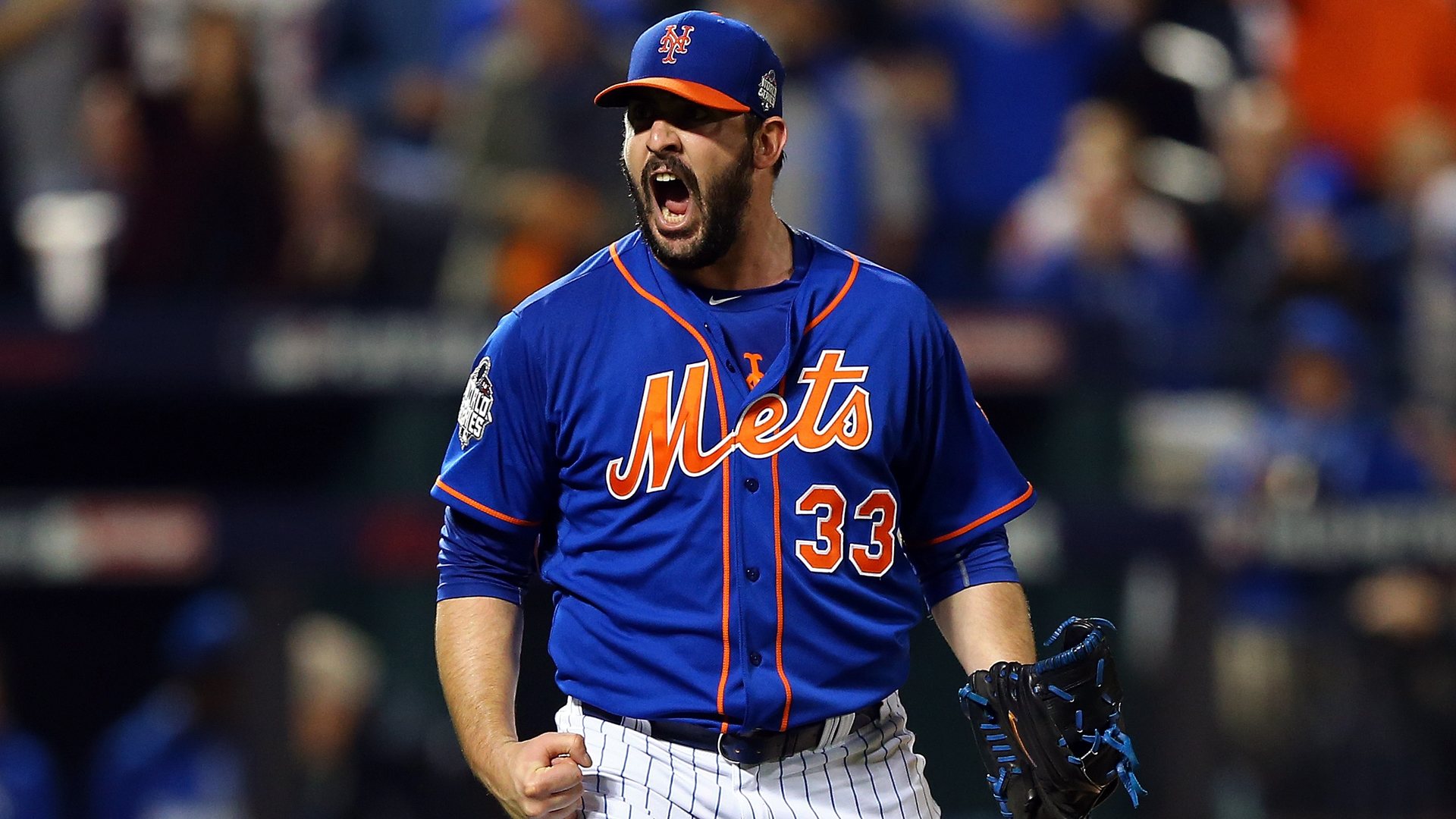 It is the end of an era in Queens as the New York Mets announced earlier this afternoon that they have designated Matt Harvey for assignment. This announcement comes after Harvey denied the club’s request to accepting a Minor League assignment.

BREAKING: The Mets have requested that Matt Harvey agree to a minor league assignment. He refused to accept, and will be DFA’d.

With Harvey being DFA’d, he has been removed from the 40 man roster as well as the 25 man roster. The team will now have seven days to either trade Harvey, release him, or place him on irrevocable outright waivers. So regardless, Harvey’s time in Queens is just about over.

Earlier today, Mets General Manager Sandy Alderson and Manager Mickey Callaway met the media to discuss the breaking news and this is what they had to say:

I mentioned in my post “Time for the Mets to Move On from Matt Harvey,” posted earlier today, that Harvey failed to be a team player which was one of the biggest reasons he needed to go.

He proved my point correct today when he refused to do what was best for the team and improve himself in the minor leagues.

Harvey showed that at the end of the day, he is in this for himself and nobody else. With his struggles on the field, to his problems off the field from 2013 all the way to today, it was time for this to move to happen.