Giannis Antetokounmpo Was Ridiculous Once Again In Win Over Heat 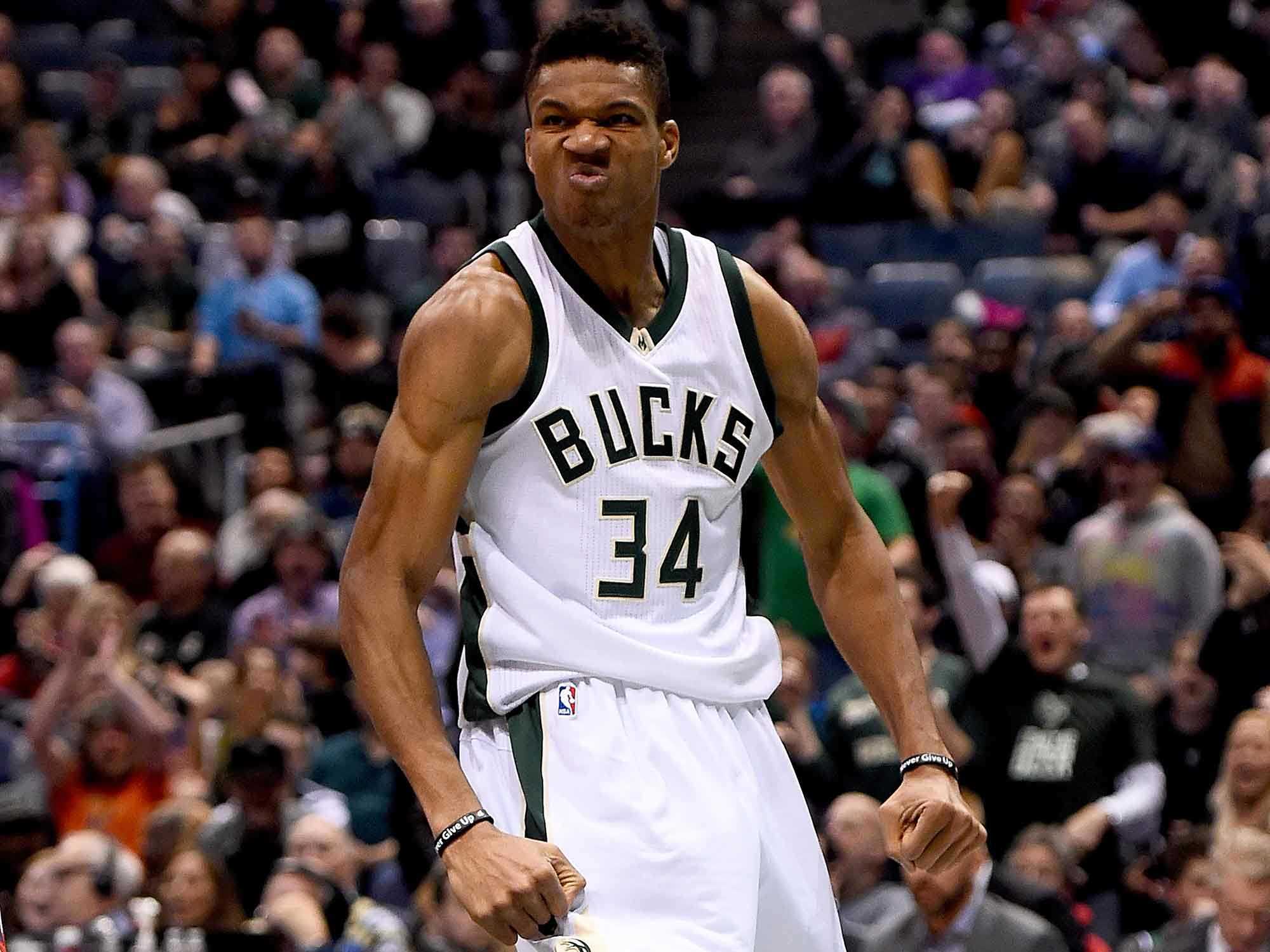 Giannis Antetokounmpo is quickly becoming a top player in the NBA. Every night he seems to do something the world has never seen before, and last night was no different.

In the Bucks win over the lowly Miami Heat, the Greek Freak threw down the most ridiculous transition dunk I’ve ever seen.

Someone explain to me how Giannis Antetokounmpo is real pic.twitter.com/gNIMOtbGV2

Giannis is currently second in the Eastern Conference All Star voting for front-court players, behind only LeBron James. He deserves to be and start in the All Star game this February, so it’s good to see the fans recognize his dominance.