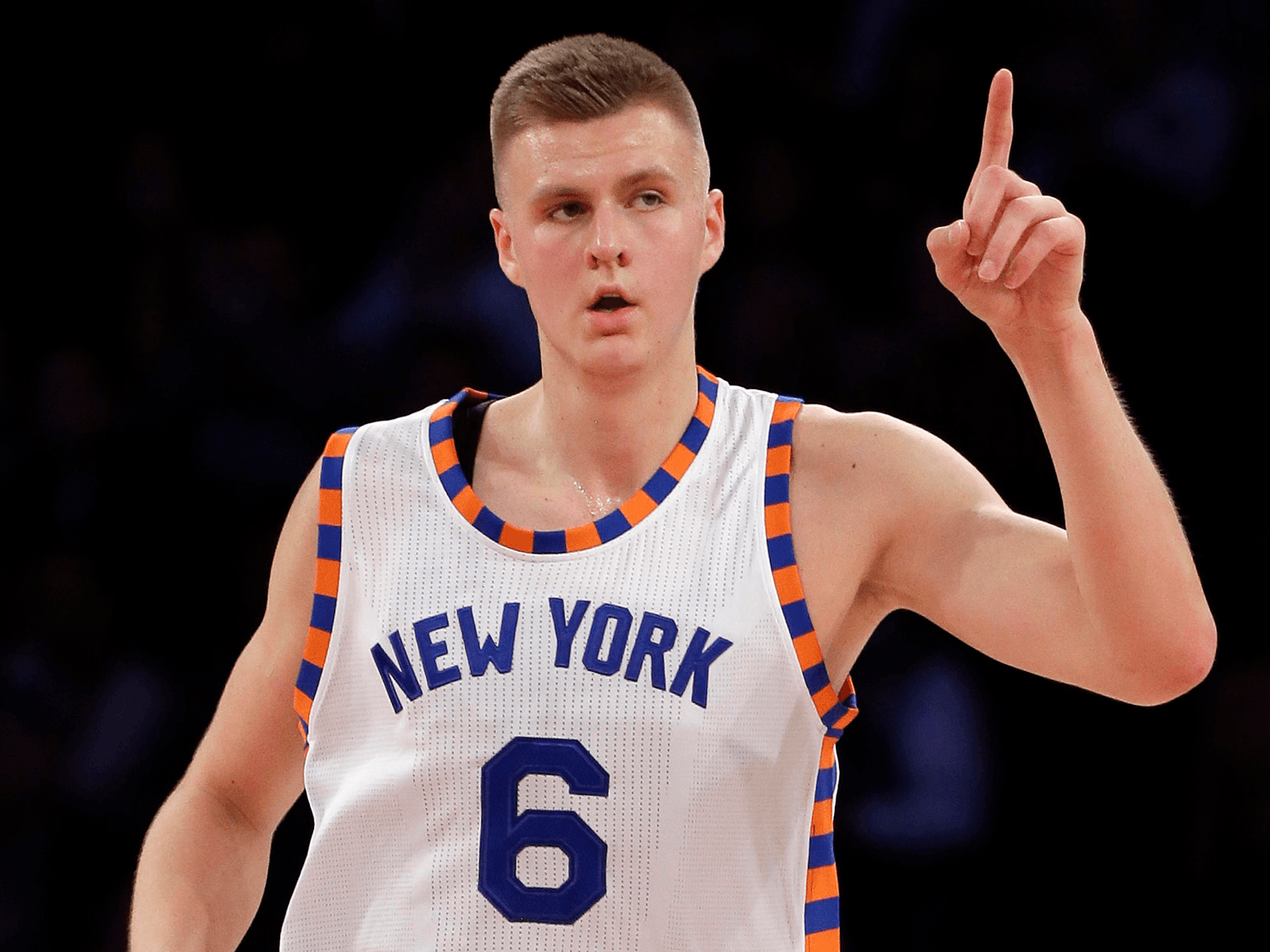 The Knicks have been free-falling since Christmas Day, and with a tough game ahead on Sunday with the Toronto Raptors, things aren’t exactly looking up.

Star forward Kristaps Porzingis is expected to miss another game this Sunday due to his Achilles injury, which is beginning to become a lingering problem. Sunday will be the fifth game this season which Porzingis will miss because of his Achilles.

After visiting the Raptors, the Knicks play three games in four days, making a quick return for Porzingis’ questionable.