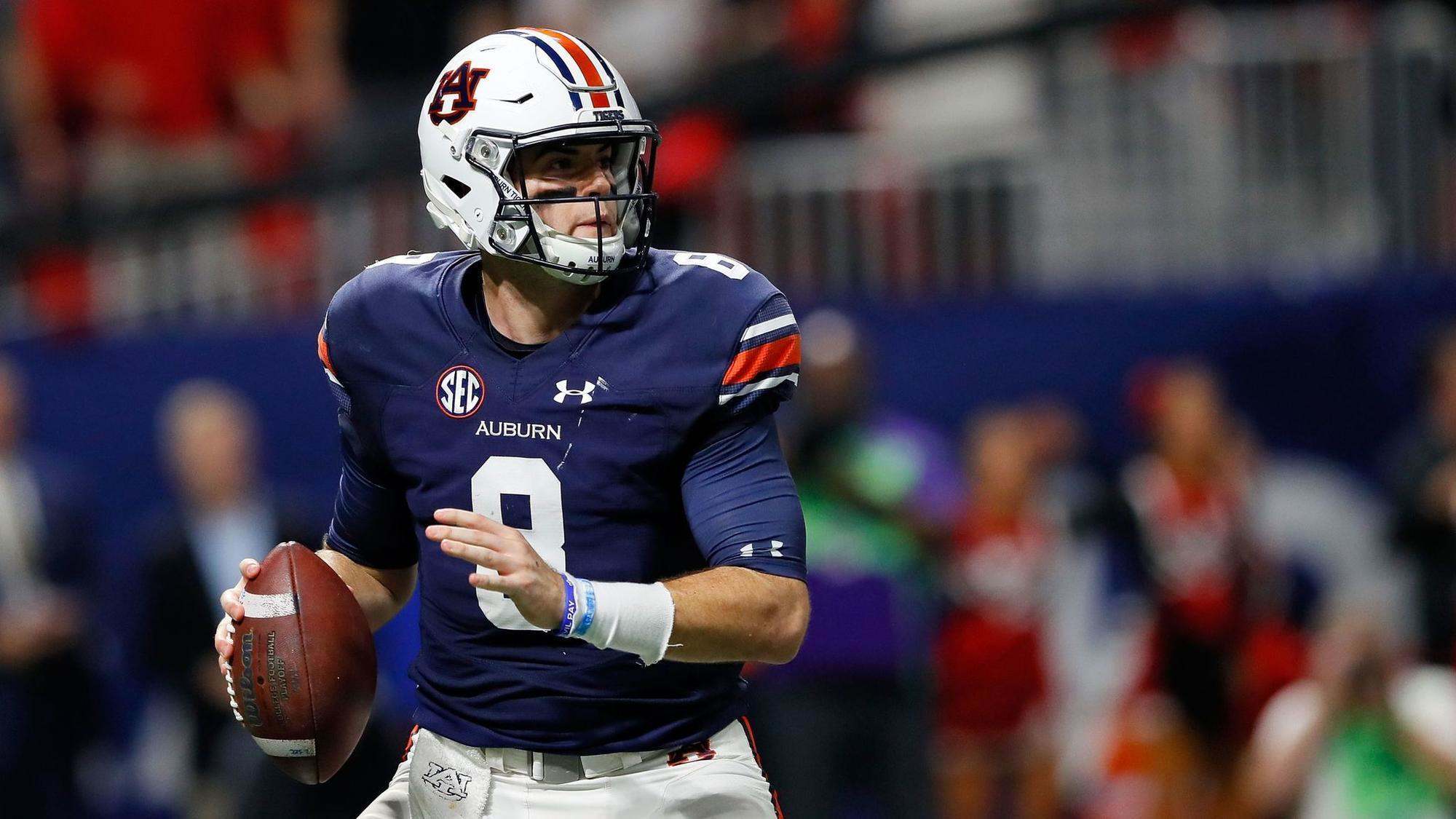 As the NFL preseason comes to an end, college football season has already started and actual games are being played. There’s something about college football and sports in general. There are traditions and stories that you’ll never witness in the pros.

The mere fact that they’re players who aren’t playing for the paychecks makes it even more special. It’s good to have college football back for this and many other reasons. Starting this week, fellow Slants Sports writer Nick Flaherty and I will be doing our very best to pick the most important games in the NCAA and tell you who will emerge winners every time.

But hey, football’s back. Enough chitchat. Let’s get to it!

Ole Miss comes into this game as a small underdog and will heavily depend on its passing game to upset Texas Tech. The Rebels from Mississippi have one of the best receiving cores in college football led by A.J. Brown. For this one, I think it’ll be tough for the Red Raiders to stop the Rebels’ offense.

Although the Tennessee Volunteers’ defense is bound to improve after last year’s disastrous performance, I doubt it will be enough to stop one of the best quarterback’s in the nation, Will Grier. I expect West Virginia to win big in their season opener. Double digit win.

This might be the best game this weekend. Two of the best teams in college football, led by two of the best quarterbacks, will square off to open their respective seasons. This is a non-conference game but one that could heavily impact the College Playoffs as the year advances. Jake Browning and Jarrett Stidham are the show to watch during this game, but I think Auburn will take the W home. They have, in my opinion, the best quarterback and the best team overall.

Notre Dame and Michigan is one of the most anticipated games this season and we’ll get it out of the way pretty fast. Both of these teams are set to have strong football seasons and be in playoff contention. I love Notre Dame’s team and feel like we’ll see one of their best years in a while. But I have them starting off with a loss. Michigan may have lost talented players to the NFL Draft, but they still return 17 starters and finally have a capable quarterback who could finally get this offense going.

Louisville will be a very different team without superstar Lamar Jackson but they will remain a winning football team. However, they’re not likely to give Alabama a fight. I expect the defending National Champions to give Louisville a very tough season opener. College football fans should be excited to watch Crimson Tide’s QB Tua Tagovailoa play in Alabama. The team has been dominant on defense for years and they might take it to the next level this year.

With Joe Burrow playing at QB in LSU, things might be better at the signal caller position but it won’t be an easy task to replace a running back like Derrius Guice. Miami will be one of the best teams in the nation and is a legit contender heading into the season. Playing under the reigns of Mark Richt, I doubt Miami loses to a relatively weak LSU team in week 1.

It’ll be odd to see Florida State without Jimbo Fisher on the sidelines but fortunately for the Seminoles, Deondre Francois is still their quarterback and will lead the offense to a winning season. As for Virginia Tech, Head Coach Justin Fuente is doing his best to make VT a threat in the ACC again. This will likely be a high-scoring game in which the winner won’t be defined until late in the fourth quarter.