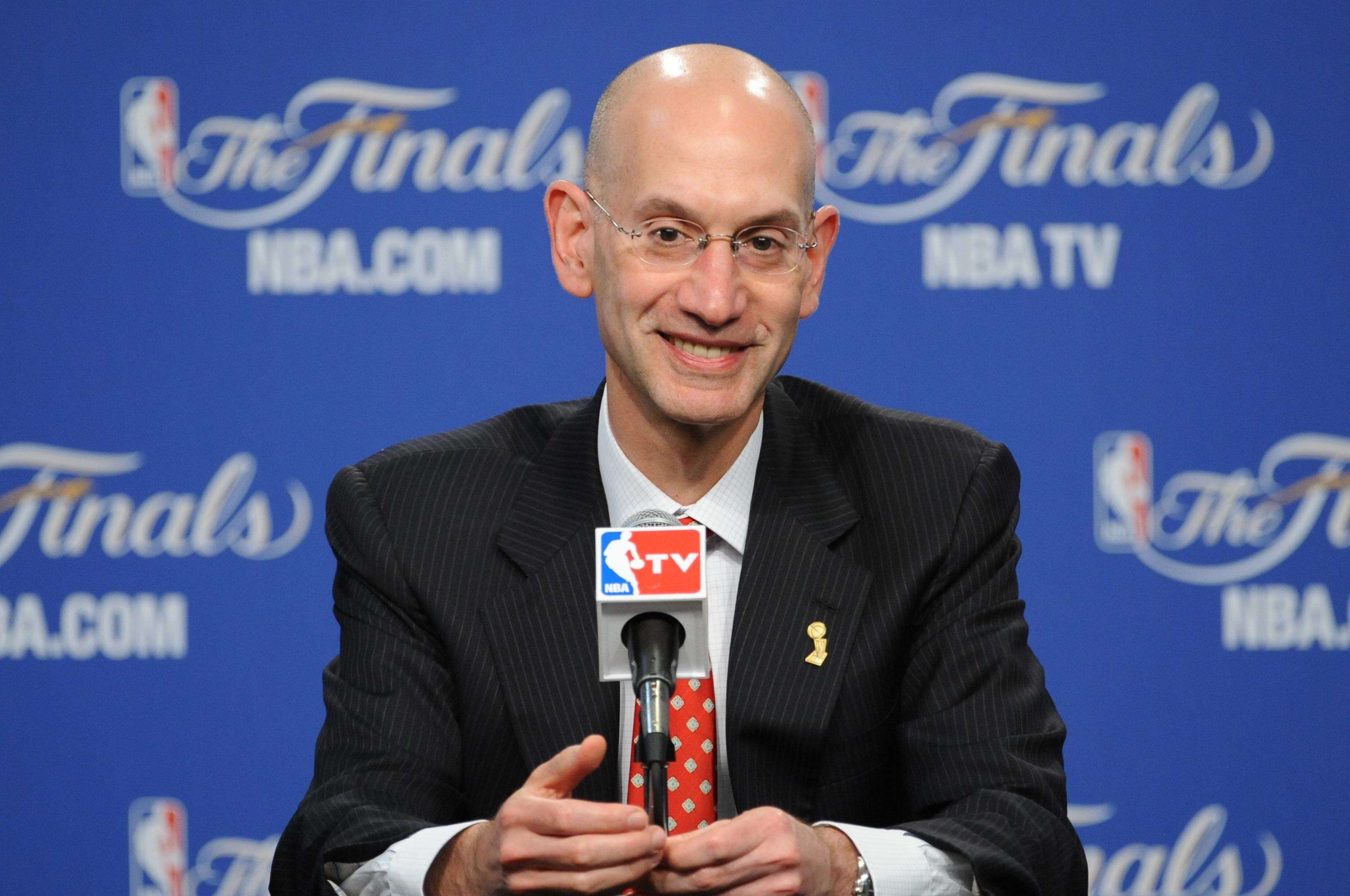 The NBA has long been thought of as the most “progressive” professional sports league in America. This week, they announced another step forward they plan to take in engaging their fans even further into game action.

Once a week, they will broadcast a game in Virtual Reality. In order to watch this game in its Virtual Reality form, you will need a subscription to NBA League Pass and a Samsung VR Headset. Eventually, the NBA plans to broadcast games in full 360-degrees in tandem with a Daydream Virtual Headset.

Though a subscription to League Pass will be necessary to watch the games, next week’s October 27th match up between the Sacramento Kings and San Antonio Spurs will broadcast in Virtual Reality during the free trial period.

Back in October of 2015, the NBA teamed up with NextVR to broadcast the Golden State Warriors’ season opener against the New Orleans Pelicans in Virtual Reality. This year, they plan to expand on their Virtual Reality campaign with a full schedule of games throughout the entire season.

Kevin Garnett Could Be On His Way Back To NBA