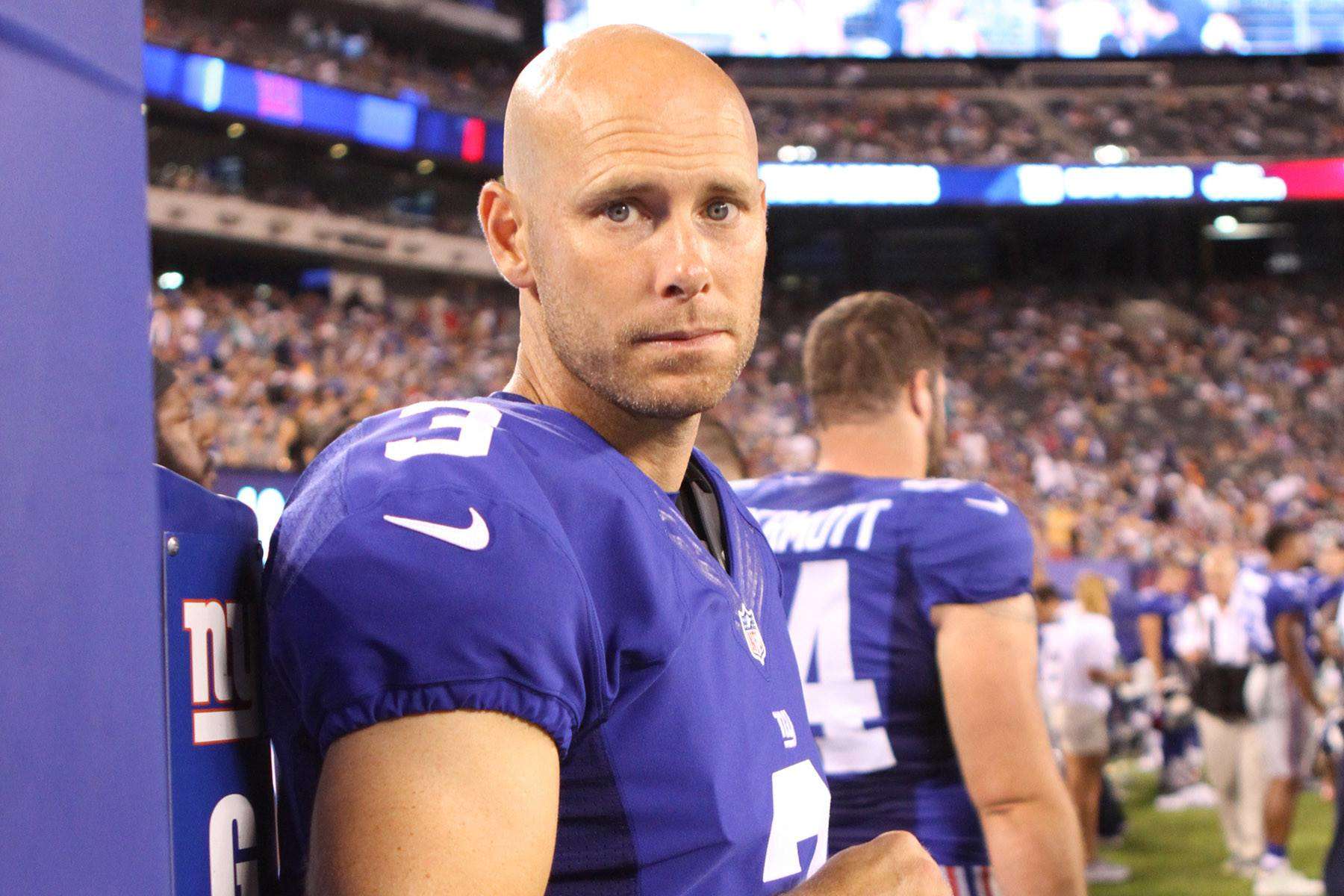 Have you ever been on vacation and had something come up with work that’s required you to deal with it? It’s frustrating when you’re out of the office and trying to manage everything from afar. That’s what the New York Giants – who are preparing for a game in London – are going through.

On Wednesday night information that hadn’t been made public before about Josh Brown suddenly was. Immediately there was backlash. The Giants are dealing with this from across the pond, and the NFL is dealing with it from their league offices which are ironically in New York.

In response to the latest fallout regarding Josh Brown, the NFL has released a statement.

The NFL is claiming they had absolutely no idea what is going on here. This is, obviously, very difficult to believe.

The NFL is known for completely fumbling issues regarding domestic violence, and this seems to be no exception. We should feel safe though, right? They’re going to look into this after all. All it took was for information to be made public and for their to be national outrage on it. Yea… these guys really know what they’re doing.

How shallow do you find the NFL’s statement on Josh Brown? Let us know! Comment below, Email me at RJ@RJOchoaShow.com, or Tweet to me at @RJOchoa!