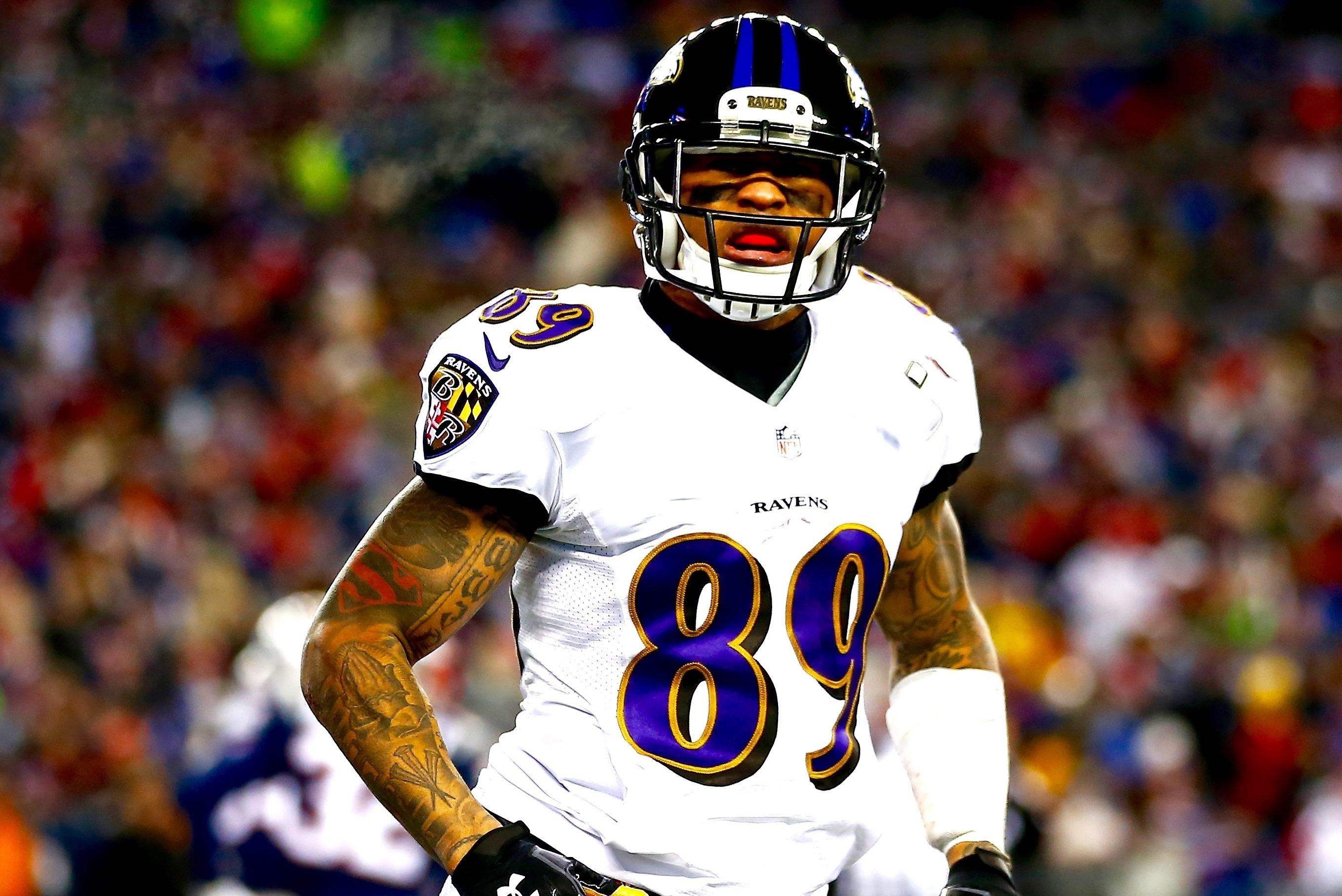 I’m not saying that I would pick a fight with an NFL player, but if there’s one that I definitely would avoid – it’s Baltimore Ravens Wide Receiver Steve Smith.

Steve Smith’s Ravens lost their most recent game in New York just four days ago. New York is home to the Giants, Jets, and the 365 Park Avenue where damage control is being done by the league office in response to the recent domestic violence revelations regarding Giants Kicker Josh Brown.

Never the quiet one… Steve Smith aired his thoughts on the subject out on Twitter/Sqor.

You know what if your ex-wife was my daughter yo ASS would be on IR…. what a shame N… https://t.co/adrEtLJH83 pic.twitter.com/gVlXpqfFIg

If you open that link Smith Sr goes on to say, “what a shame NFL acts like it cares“.

Ice up, son. Steve Smith is ready for you, Josh Brown.

What do you make of Steve Smith’s tweet about the Josh Brown situation? Let us know! Comment below, Email me atRJ@RJOchoaShow.com, or Tweet to me at @RJOchoa!