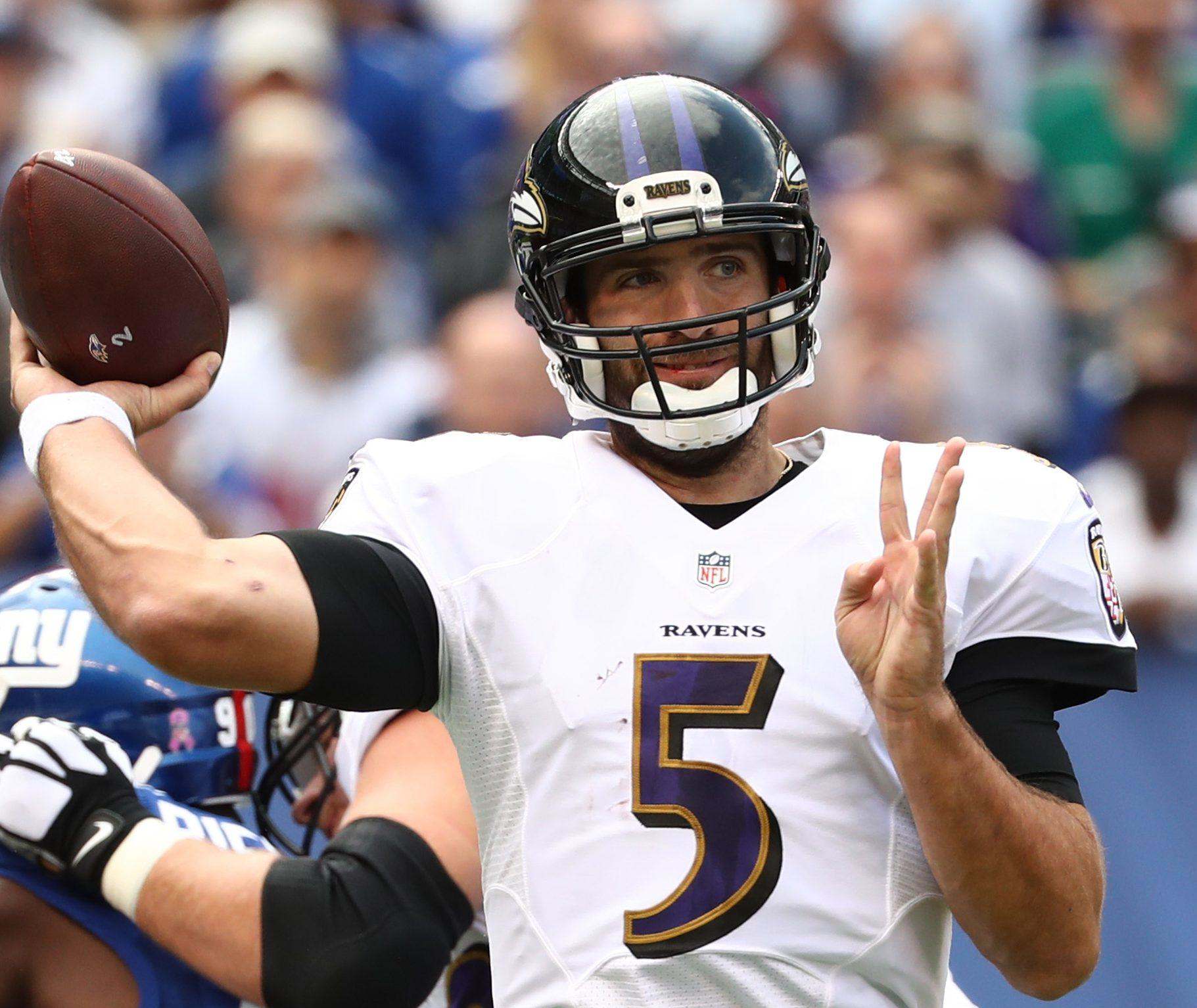 Tracy Turnblad has serenaded many a Broadway fan with a glee-filled version of “Good Morning Baltimore” time after time, but the last two mornings have been a bit concerning for Ravens fans.

On Wednesday it was reported that Quarterback Joe Flacco did not practice due to a right shoulder injury. Head Coach John Harbaugh soothed our senses saying it was nothing to worry about, but Joe Cool is absent for the second day in a row.

Joe Flacco has missed very few practices over his career. So back-to-back misses should tell you the concern level for Sunday.

The Baltimore Ravens are in a unique travel situation this week. Last week they visited the Giants in New York, and this Sunday they’ll be back in the very same stadium to take on the Jets. Gang Green announced on Wednesday that Geno Smith will be their new starting quarterback, will Baltimore also have someone new under center? Time will tell.

Are you at all worried that Joe Flacco didn’t practice for the second straight day? Let us know! Comment below, Email me at RJ@RJOchoaShow.com, or Tweet to me at @RJOchoa!

No Practice For Ravens QB Joe Flacco On Wednesday