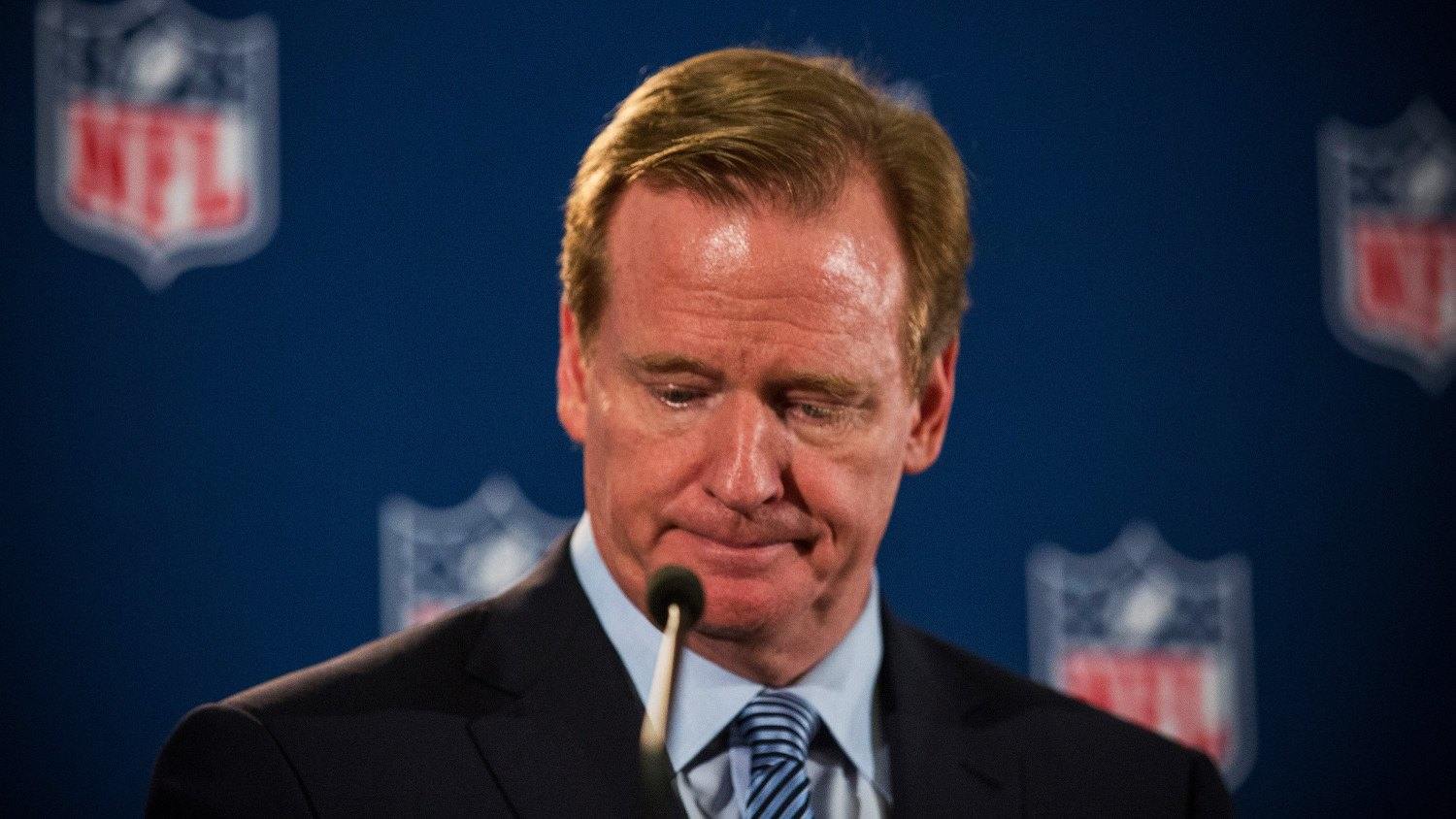 Every week in the NFL is a busy one, and sometimes in the fun of it all things can go unnoticed. While doing some daily reading I came across an October 12th media release from the NFL titled – Week 8 Schedule Change.

Considering this was sent out on October 12th, this was the status of those teams then:

Now you look at this and tell me which game you would want comprising 50% of the Week 8 three o’clock slate… Falcons/Packers or Panthers/Cardinals? The decision makes itself.

The three o’clock hour of an NFL Sunday isn’t primetime by definition, but it may as well be. There are typically four, five max, games going on in this window so you’ve got a heavy amount of viewers on them. In Week 8 the Chargers visit the Broncos in the three o’clock hour, but Panthers/Cardinals was the only other game going on at that time.

When the NFL schedule was released in April, the average NFL suit would’ve looked at this and considered it a slam dunk. You’re talking about the Arizona Cardinals visiting the Carolina Panthers… a literal rematch of the most recent NFC Championship Game.

It’s no secret that tv ratings have been down for the NFL, and this move is indicative that they are scared and trying to draw more of a crowd. Seriously think about this… 34 days into the 2016 season these powers-at-be decided to pull the rematch of a game in which a trip to the Super Bowl was on the line! That’s how scared they are!

If we’re being honest the NFL made a smart bet. The Panthers were struggling when they made this decision (Cam Newton was doubtful for their next game as well), plus they lost to the Saints on top of it, and the Cardinals had just played a game without Carson Palmer. That’s not the right recipe for big ratings. The high-flying Falcons and always-watchable (save for last week) Green Bay Packers are.

The noon hour is like the cupboard in your house where you stuff things you don’t care about. Don’t believe me? The Cleveland Browns have played all six of their games in that hour, and the Lions have played five of six. The fact that the NFL was willing to banish Panthers/Cardinals is indicative that they’re willing to do anything to get rid of this bad air of negativity concerning ratings. Lucky for them Week 8’s Sunday Night Football matchup features the Eagles visiting the Cowboys, and a Carson Wentz/Dak Prescott showdown will bring the biggest ratings of the season.

What do you make of the NFL banishing the 2015 NFC Championship Game rematch to the noon hour? Let us know! Comment below, Email me at RJ@RJOchoaShow.com, or Tweet to me at @RJOchoa!