Timberwolves Not Fielding Trade Offers For Ricky Rubio Just Yet 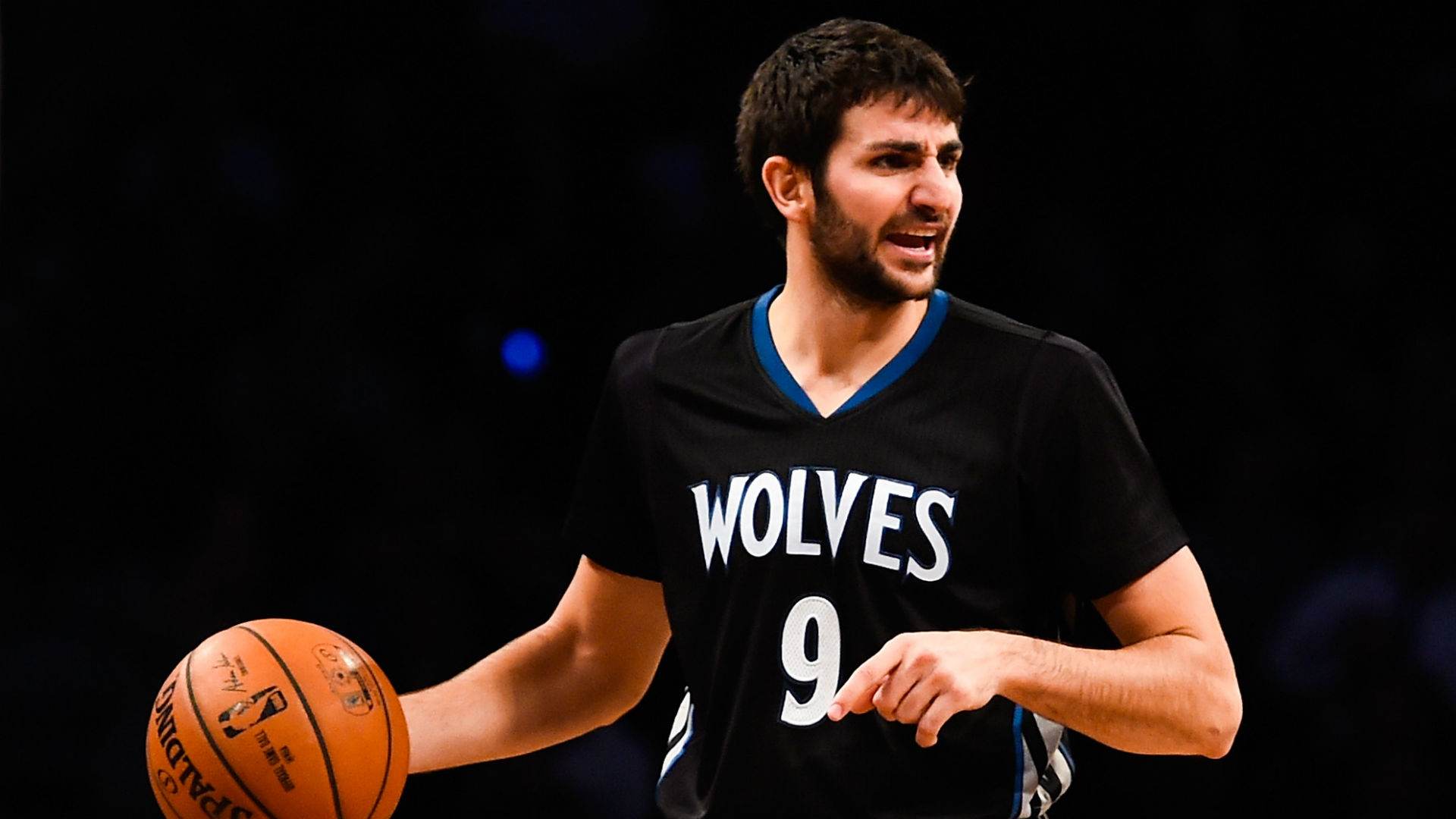 Despite selecting former Providence point guard Kris Dunn 5th overall in this year’s NBA draft, the Minnesota Timberwolves are not quite ready to part ways with their other point guard, Ricky Rubio.

According to The Vertical, multiple teams have expressed interest in Rubio, but Minnesota president and coach Tom Thibodeau is resisting offers thus far. Coach Thibodeau does not expect Dunn to earn the starting job or be ready to play starter’s-type minutes until mid-season, which could factor into his desire to keep Rubio.

At only 25 years old, Rubio is still a young asset which many teams would love to have. But after drafting Dunn while owing Rubio over $40 million over the next three years, it is hard to imagine a scenario where he remains in Minnesota past this season.

Rubio, who averaged 10 points and nearly 9 assists last season, is drawing strongest interest from the Sacremento Kings. After letting Rajon Rondo go this off-season, the Kings have been determined to find a young point guard to build their offense around. They have also contacted the Wolves about 20 year old point guard Tyus Jones, and the Oklahoma City Thunder about their 2nd-year guard Cameron Payne.

The Wolves will have a decision to make on how they want to develop their young back-court, but knowing that Kris Dunn is the future and Ricky Rubio is owed so much money, the writing seems to be on the wall in Minnesota.