No Practice For Ravens QB Joe Flacco On Wednesday 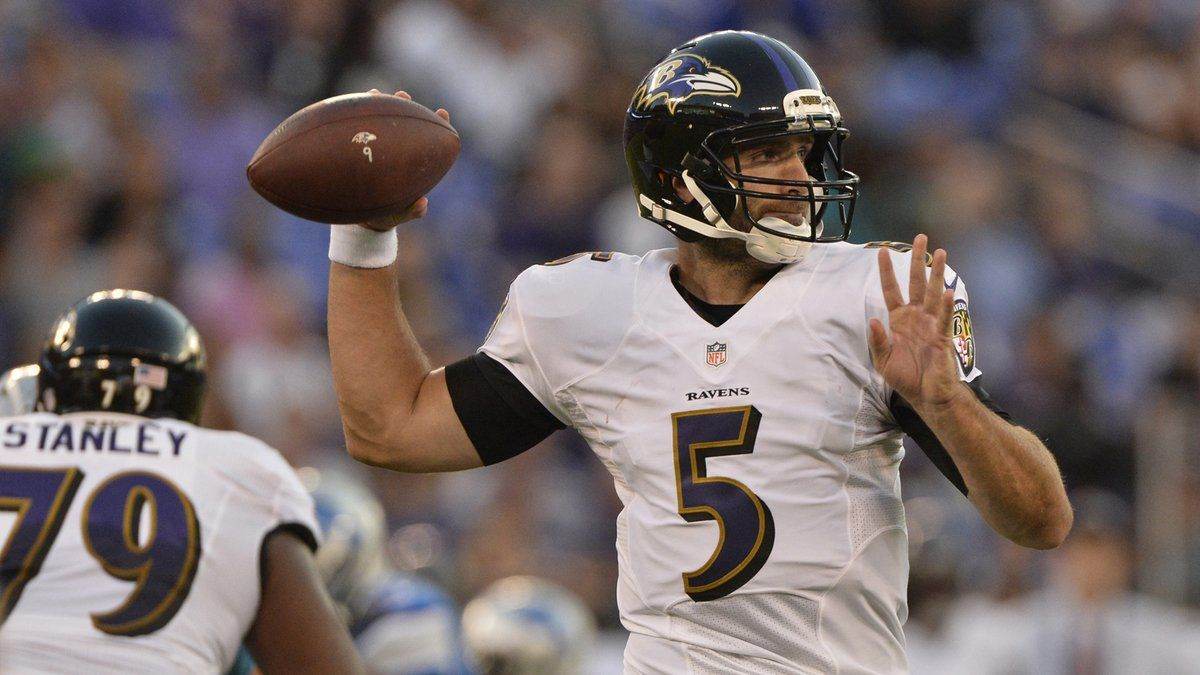 Tale as old as time… is Joe Flacco elite?

The greatest quarterback in the history of the Baltimore Ravens caught some attention on Wednesday by doing nothing – being absent from practice.

Head Coach John Harbaugh addressed this as a right shoulder injury for Joe, saying that it was nothing to worry about. This isn’t really shocking considering before last season when he missed six, Joe Flacco had never missed a game in his career.

The Ravens visit the Jets on Sunday after being in the same stadium just last week taking on the Giants. That’s right. Baltimore has back-to-back road games in the same stadium. Cool beans! They’re 3-3 on the season and look to get back above .500 against a New York team that is starting Geno Smith.

Are you at all worried that Joe Flacco didn’t practice on Wednesday? Let us know! Comment below, Email me at RJ@RJOchoaShow.com, or Tweet to me at @RJOchoa!