Steelers QB Ben Roethlisberger Could Be Out 4-6 Weeks 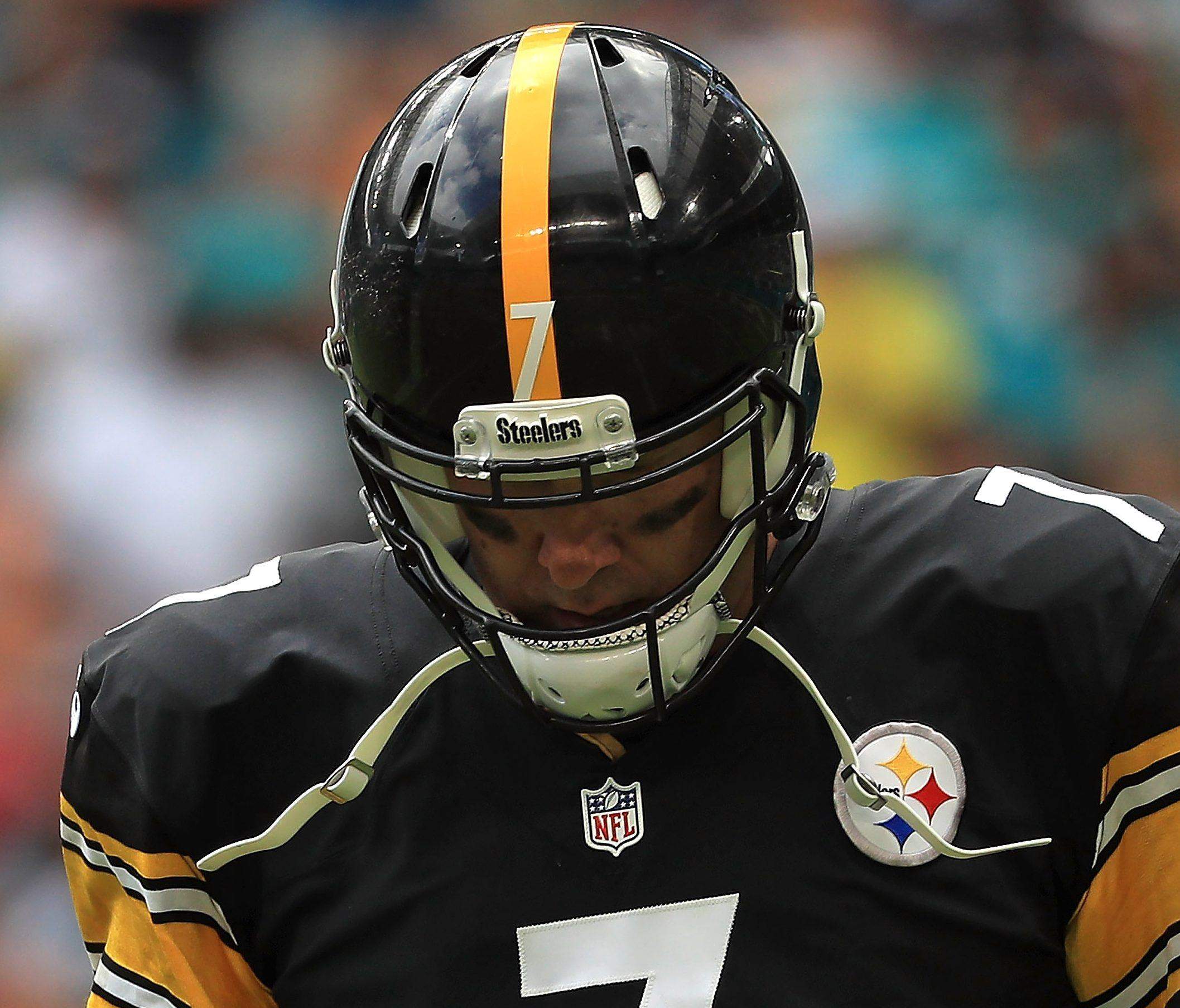 When they’re actually together the trio of Ben Roethlisberger, Le’Veon Bell, and Antonio Brown is perhaps the most formidable in the NFL. Trouble is, thanks to suspensions and/or injuries, this is a rarity.

In just their third game together this season… the tripod took on yet another loss when Ben Roethlisberger suffered a torn meniscus in his knee. It was originally reported that this might not cost Big Ben too much time, but that status quo has changed.

THIS JUST IN: Steelers QB Ben Roethlisberger could be out 4-6 weeks after undergoing knee surgery to repair meniscus. (via @mortreport) pic.twitter.com/V5LBPC61ve

This is a big blow to a team who could seriously compete for the Super Bowl. Pittsburgh’s next 4-6 weeks are: New England, BYE, at Baltimore, Dallas, at Cleveland, and at Indianapolis.

We’ll see if Landry Jones can get it done for the Steelers, he started two games in 2015 and went 1-1.

How do you think the Steelers will fare in Roethlisberger’s absence? Let us know! Comment below, Email me at RJ@RJOchoaShow.com, or Tweet to me at @RJOchoa!