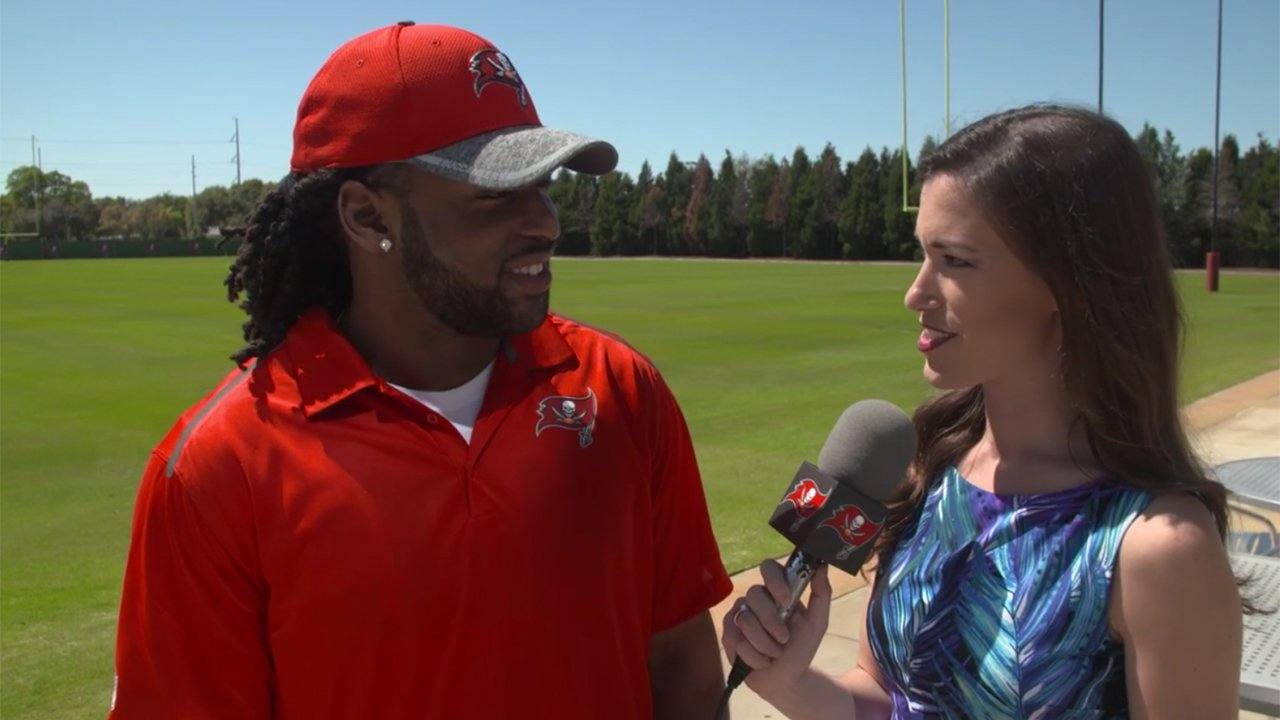 The Tampa Bay Buccaneers sent former Dallas Cowboys safety, J.J. Wilcox and a 2019 seventh-round draft pick to the Pittsburgh Steelers today, receiving the Steelers’ 2018 sixth-round pick in return. The Steelers’ expected starters at safety week one of the 2017 season are Mike Mitchell and Sean Davis, but with injuries plaguing both this preseason, the Steelers clearly felt that they needed to add depth to their secondary.

J.J. Wilcox began his college career at Georgia Southern University as a wide receiver, but switched to the defense in his senior year. The Dallas Cowboys drafted Wilcox in the third round of the 2013 NFL Draft and immediately went to work on improving his skills at safety. Cowboys fans often expressed disappointment in Wilcox’s ability to keep up with the speed of an NFL offense, but he showed significant improvement in 2015 as he became more comfortable in his position.

Wilcox was released by the Cowboys during the 2017 free agency period, allowing him to sign with the Bucs on a 2-year, $8.5-million deal. Tampa Bay had hopes Wilcox would compete for a starting job but Wilcox quickly fell in line behind Chris Conte and Keith Tandy.

The move creates room on the Buccaneers roster for S T.J. Ward, who agreed to terms on a one-year deal worth up to $5-million. T.J. Ward was released by the Denver Broncos during the NFL roster cut-down from 90 to 53 on Saturday.

Wilcox played in 58 games for the Dallas Cowboys, including 38 starts, and is a solid depth chart-addition if Mitchell and Davis can’t remain healthy enough to play. Wilcox’s biggest strength is his physical domination on the field, something T.J. Ward also brings to the Buccaneers.

Delivering sports news and analysis 24/7, 356 days a year. Sports covered include the NFL, MLB, NBA, NHL, NASCAR Racing, and more. Follow us on Twitter and Facebook below to receive updates of new articles in your feed.

Steelers QB Ben Roethlisberger Could Be Out 4-6 Weeks