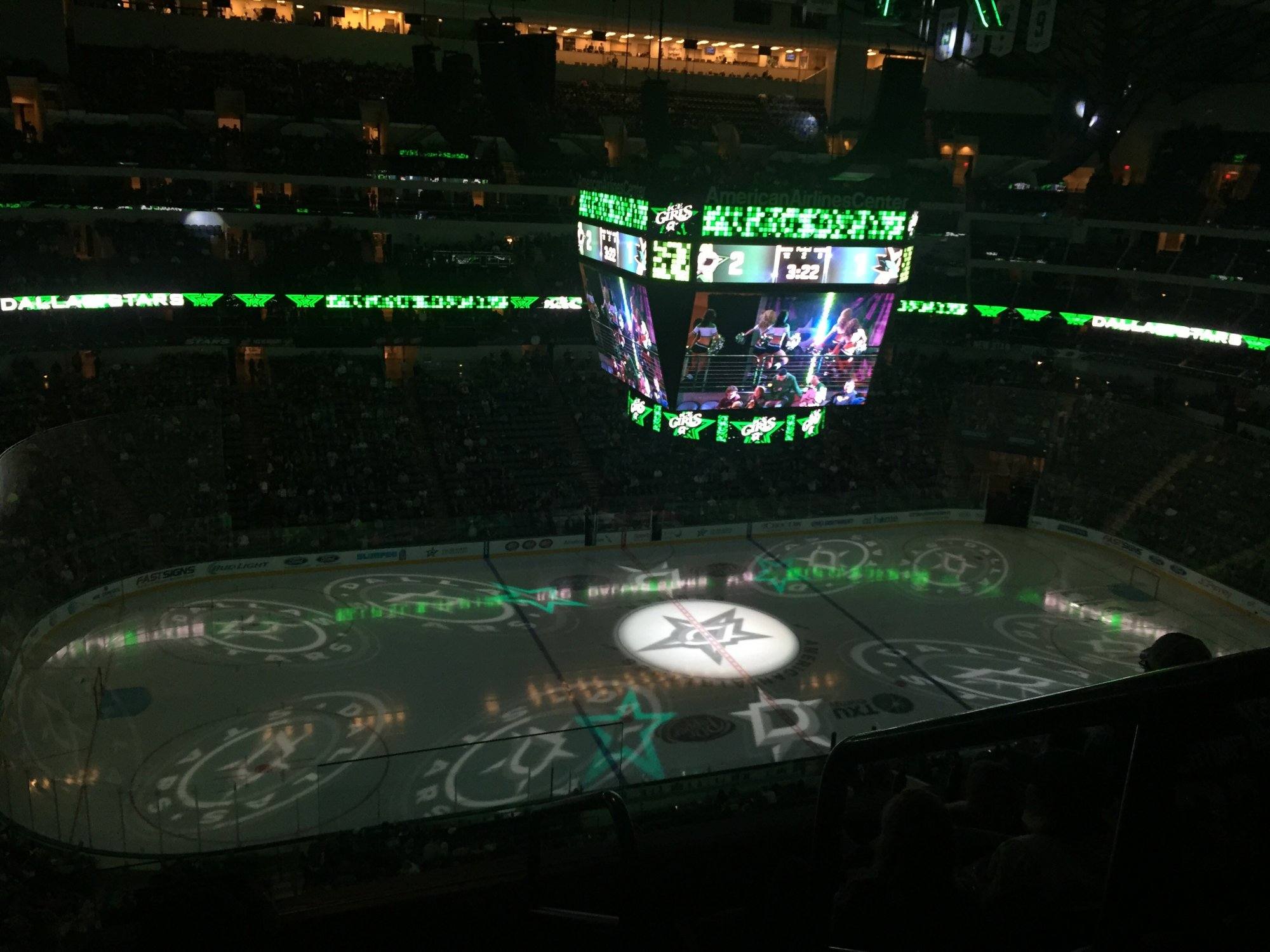 How I Became a Dallas Stars Fan

We all can look back to our youth and pinpoint that time when we became more than fans.  It’s when we became passionate about a sport or an athlete.  For me that happened in the mid 1970’s when the Broad Street Bullies captured the imagination of the Greater Delaware Valley as they took their brand of ice hockey to the very pinnacle of the NHL.

When the Philadelphia Flyers won the Stanley Cup in the spring of 1974, the local teams were a mess: the Eagles were coming off a 5-win season (following a 2-win season), the 76ers were coming off a 25-win season (an improvement from their then record-for-NBA-futility 9-win season), and the Phillies, who were still three years from being a contender, were in the beginning of the best season they’d had in seven years – and would still finish under .500.

It was always tough to decide if you were going to be Bobby Clarke or Dave “The Hammer” Schultz when you were playing street hockey (on sneakers – with the iconic orange Mylec ball) with your buddies – or were you one of the Watson twins on defense? 40+ years later their names, and nicknames, flow easily from my mind to the keyboard: Bob “The Hound” Kelly, Andre “Moose” Dupont, Rick MacLeish, Bill Barber…Bernie Parent!

I can still recall watching on UHF(!) channel 17 and listening on WIP radio to Gene Hart and Don Earle calling games. AM radio on next to your bed at night as you fought sleep to stay awake while your boys battled the hated St Louis Blues during an away game – and then grabbing the sports page the next morning to see what your heroes had done.

In the late 70’s my family moved to western North Carolina and shortly thereafter I joined the military and spent the next several years stationed in the United Kingdom.  Made it hard to maintain my love affair with the team, and my attention wandered to other sports.

In the mid 80’s I was reassigned to the High Desert of Southern California and promptly became a fan of the Los Angeles Kings. The team wasn’t great – far from it.  But after 5+ years without the NHL, I rekindled my love by watching Marcell Dionne and Dave Taylor try to outscore their problems as they got swept by the Oilers in ’85 and then finished out of the playoffs the following season.

When Luc Robitaille (age 20) and Jimmy Carson (18) were first and third on the team in scoring in the 1986-87 season, it seemed like the franchise had found some youthful magic to build on.  After getting beaten in the first round of the ’87 and ’88 playoffs owner Bruce McNall pulled off the most unlikely trade of all-time: Canadian hero Wayne Gretzky was traded to the Kings!!

The remainder of that summer was like waiting for Christmas – just how much better would the 28-year-old hockey legend make the team? After eliminating Gretzky’s former team in short order the following spring, LA was cast aside by the Calgary Flames – the eventual Cup winner.

Getting to watch playoff hockey every spring from then until the heartbreaking loss to Montreal in the 1993 Stanley Cup Finals was a treat.  It hurt like hell when The Great One got traded to St Louis during the 1995-96 season, but some of my buddies and I made the trip to The Great Western Forum and sat in the nosebleeds.  Gretzky had two assists and the Blues beat LA 4-1.  We hollered out “we are not worthy” with each of his sweet set-ups.

In the winter of 1996-97, we moved to Fort worth, Texas (we got here as fast as we could!).  I immediately began picking up on the Stars coverage and was excited to get to see playoff hockey again after the Kings slide over the previous 4 seasons.  After finishing first in the Central, the Oilers broke everyone’s heart by upsetting Dallas in 7 games during the first round.  This series marked the first of five consecutive years that the two teams met in the postseason…and Dallas made them pay over the next four series, losing only 4 total games in those postseasons.

I think I’ve been fortunate to have been able to listen to some iconic team broadcasters including the aforementioned Hart/Earle combo in Philadelphia (6 seasons together, which included the two Cups).  Hart announced Flyers games from their inception for 29 seasons. In California, Bob Miller was the voice of the Kings from 1973 until his recent retirement. Here in Texas, I might have gotten to listen to the best combo in all of sports broadcasting: Ralph Strangis and Darryl “Razor” Reaugh.  Strangis moved from Minnesota with the team as the color analyst and took over play-by-play duties before my arrival in Texas.  The partnership of “Ralph and Razor” broadcast Stars games from 1996 to the end of the 2015 season.

These great broadcasters were responsible for my earliest love of the game as well as coloring all my memories of the greatest games in the histories of these teams. As a fan of the NHL, I am now a Dallas Stars fan due to location and longevity (20 years here!), but I will always have a spot in my heart for the teams I grew up watching.