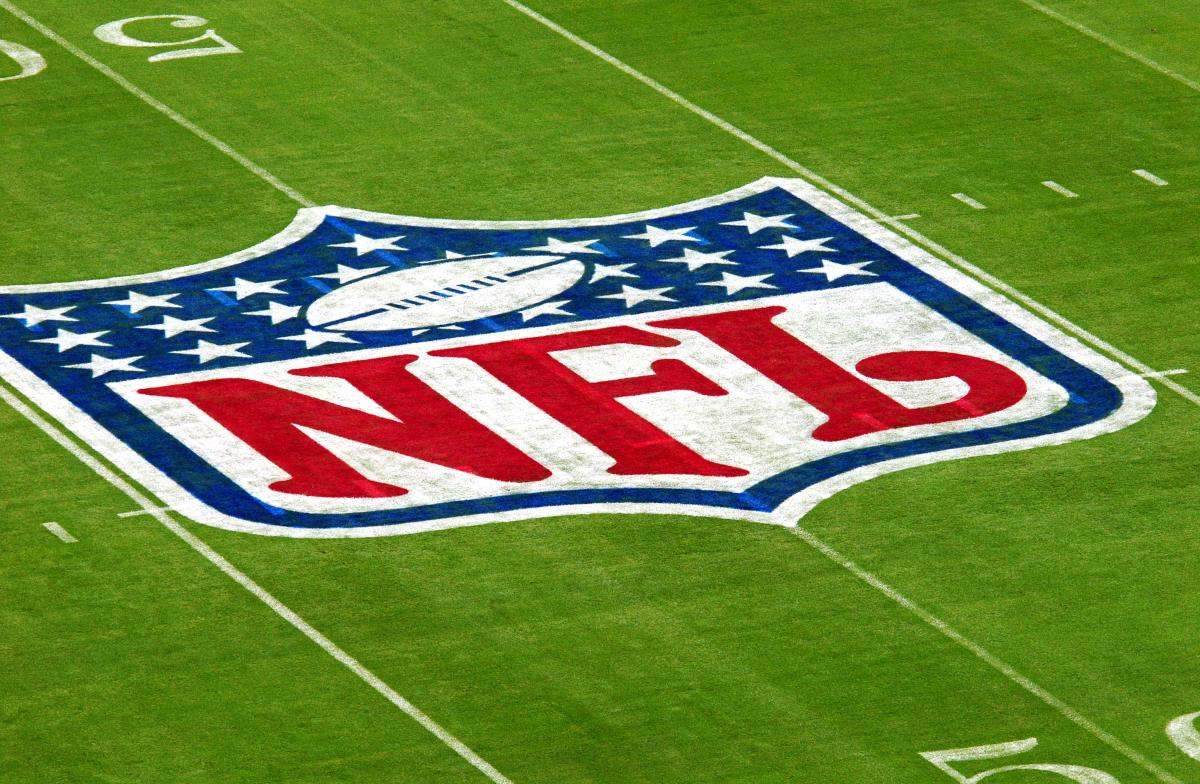 The 2018 NFL season is just days away from kickoff and there are already a few matchups that have grabbed our attention. Week 1 of the season will feature a celebration of a long-awaited championship, rivalries renewed immediately, and offseason decisions put to the test.

With that being said, here are my picks for Week 1 of the 2018 NFL season.

We may see a much different atmosphere at Lincoln Financial Field than any of us are used to. A Super Bowl celebration in the city of brotherly love spells trouble for Matt Ryan and the Atlanta Falcons.

I do believe Ryan will play better than he did in last year’s NFL Divisional Round against the Eagles. However, the Eagles defense, led by Fletcher Cox, Malcolm Jenkins, new edition Michael Bennett, and many others; will keep Ryan and the Atlanta offense in check for the majority of the game.

With Nick Foles announced as the starter, his biggest key is to put the emotions of the well deserved night behind him and focus on the task at hand, so expect Foles to struggle at times, especially early on.

We are in for an interesting matchup and a closer game than many expect on opening night, but I believe the atmosphere of the crowd and a fired up defending Super Bowl Champion will be too much for the Falcons to handle.

We have an interesting scene on our hands…

It’s time to see if Jalen Ramsey’s mouth is going to get himself in trouble or if it’s going to benefit him on Sunday in the Meadowlands.

The way I see this game, Blake Bortles makes this game closer than it needs to be because Bortles is not good at football, and the Giants are dealing with one of, if not the best defenses in all of the NFL.

Despite losing Dante Fowler Jr. this week to suspension, the Jags have enough pieces around their defense that will make the Giants’ offense struggle all afternoon long. With players like Malik Jackson, Myles Jack, and Ramsey, expect Eli Manning to be forced into bad situations, Saquon Barkley to struggle against the front seven, and Odell Beckham Jr. to have a tough day getting around Ramsey. Also, with Ramsey running his mouth all offseason, the highest paid wide receiver in NFL history will be put to the test.

Is Beckham as matured as he claims to be, or will we see Ramsey’s mind games impact OBJ? For those asking what I’m talking about and what I mean, it has happened before…

Regardless, I think the Jaguars defense takes down Eli and the Giants offense. I also expect Leonard Fournette to have a huge day rushing the ball down the field at MetLife Stadium, I’ll even say two touchdowns for Fournette.

This game has a lot of interesting elements to it, which to me, makes this a must-watch game.

Patrick Mahomes is going to be put to the test quickly in his first game as the Chiefs’ starting quarterback. With weapons on offense like Tyreek Hill, Kareem Hunt, new edition Sammy Watkins, and many others, the Chiefs have a stable offense to make this close.

The Chargers are the better team. Their biggest key this year is to stay healthy. This team stays healthy, they win the AFC West and potentially the conference all together.

When you throw in Phillip Rivers, Keenan Allen, and Melvin Gordon against a defense with no Marcus Peters, no Ramik Wilson, and many other free agents that left Kansas City, it should be enough for Rivers to take advantage of.

This game will be close, but at home in week 1, I like the Chargers to get a big win against their division rival, who I believe is their only competition in the AFC West.

Khalil Mack is a Chicago Bear; let that sink in. Mack joins a defense which already surprised many people last year, and has the potential to be one of the league’s best.

When you line up Mack with Roquan Smith, Akiem Hicks, Leonard Floyd, Kyle Fuller, and many others, that spells trouble for Aaron Rodgers and the Packers offense.

This could be the first time the Bears show up for a game at Lambeau Field in a very long time.

Now, don’t get me wrong, it’s Aaron Rodgers, which means he’s going to score on any defense, even if God himself was playing safety. But I think the Bears have the edge on Green Bay when the Packers are on defense, a defense not many are crazy about.

This game is going to be low scoring, but I think Mitchell Trubisky will make enough plays for the Bears to get the job done against a below-average Green Bay defense, and expect the Bears defense to shut down Aaron Rodgers late and stun the Packers at home.

Don’t expect anything special in Jon Gruden’s return to the black hole on Monday night. In fact, this game could get out of hand quickly.

It’s amazing that the Raiders have gone completely south since Gruden’s contract was announced. Not only did he get 10 years/$100 million (which also means Oakland has to ride it out with him no matter what), but they gave him General Manager powers and stake in ownership.

The result of that contract was an awful draft, pitiful free agency, and the biggest tragedy in not locking up your best defensive player and trading him days before the start of the season.

All of this is going to culminate in an ugly showing on Monday night.

On the other side, a fired up Rams squad who just locked up Brandin Cooks, Todd Gurley, and Aaron Donald long-term, built a strong defense around Donald with editions like Marcus Peters, Aqib Talib, and Ndamukong Suh, and are coming off a strong NFC West Championship campaign and are expected to repeat.

This could get very ugly and quick, and I don’t see how Derek Carr and that Raiders offense gets anything going against one of the top defenses in the league. The way I see it, this one won’t even be close.

You can hear all my week 1 picks along with picks from Slant Sports Contributor, Nick Flaherty, and WMSC Play-By-Play Broadcaster/Sports Radio Host, Anthony Fastiggi, in the latest edition of The SMC Sports Podcast.

On this edition of the SMC Sports, I was joined by Host of the “At The Horn” and “Clifton United” Podcasts, Nick Flaherty and Play-By-Play Broadcaster/Host on WMSC-FM Sports, Anthony Fastiggi. Here in this segment, we gave our Week 1 NFL picks.

Do you agree with my Week 1 Picks?

Let me know in the comments below and by following me on Twitter @SMMcChesney and follow all my NFL posts and articles all season long.