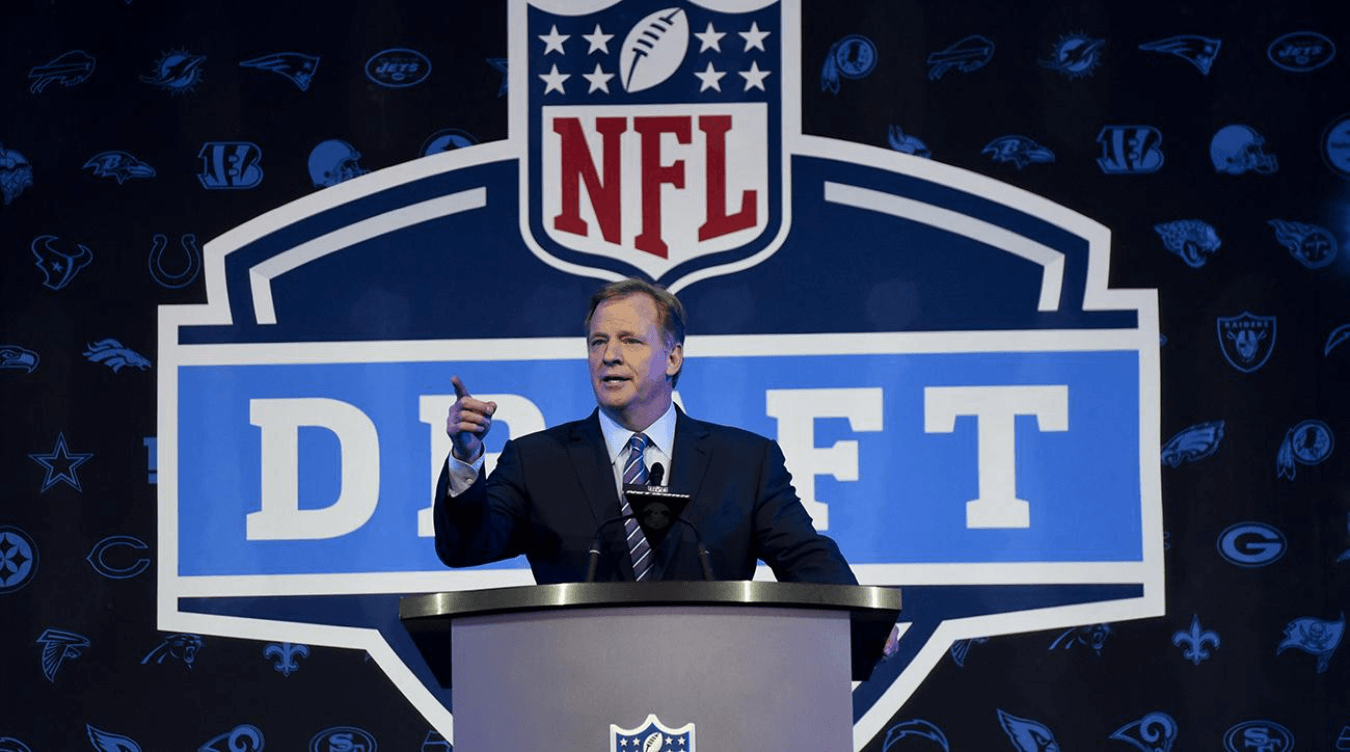 In every draft class you have your star players that go in the first round, players even the casual observer knows because he’s all over Twitter or SportsCenter during his college career. But, for every one of those, there are just as many hidden gems in the later rounds that have strong careers. These are the guys that typically go during rounds 4-7. You can go back through the years and find many examples, like Jared Allen, Robert Mathis, and of course Tom Brady. There are a number of this type of player this year, and since our job as scouts is to investigate and educate, here are some of the top lesser-known players in this class.

Tight end is a position that features a lot of talented guys this year. Hayden Hurst, Dallas Goedert, Mike Gesicki, and Troy Fumagalli have been talked about since the college season ended and garnered a lot of attention. However, a nice late-round option for a team looking to fill a tight end spot would be Indiana’s Ian Thomas. Thomas has the potential to be a very explosive player at the next level given his raw athletic ability. At 6’5″ 248 lbs, his big body makes him a difficult cover for players in the opposing secondary. Despite struggling with injuries in his senior season, Thomas put up some solid numbers with 376 yards receiving and 5 touchdowns. Thomas has some really impressive moments on tape, showing off soft hands and the leaping ability to go up and get a 50/50 ball. He is certainly raw right now, but a little seasoning and coaching in the league could turn him into an interesting weapon for an NFL offense. Be on the look out for him to be picked in rounds four or five.

Marcell Ateman celebrating against Tulsa this season in Stillwater.

We now come to one of my favorite “pet cats” of this draft. For those of you wondering, a “pet cat” is a player flying under the radar who caught your eye in the scouting process, thus making him your pet cat prospect. For me Ateman is that prospect. He was one of the first receivers I watched in this class, and I instantly fell in love with his game. At 6’4″ 220 lbs, the former Oklahoma State Cowboy has a good frame and body type for the position. He racked up over 1,100 yards and 8 touchdowns this past season for the Pokes. Ateman has strong hands and can use them to his advantage when playing the ball in the air. His ability to go up and get a 50/50 ball is an extra dimension to his game that makes a very valuable weapon in a pro offense. Ateman ran a 4.62 40-yard dash at the combine in Indianapolis, a solid time for a receiver of his size. To me, he would be a worthwhile investment for a team looking for receiver depth in the fourth or fifth rounds. He has the potential to develop into a strong number two receiver in the league.

Dimitri Flowers scoring against Ohio State in Columbus this past campaign.

As the later rounds go on, teams look for qualities in players that bring some extra value to the table for their team. Oklahoma Sooners Swiss Army Knife Dimitri Flowers meets that criteria. Flowers played all over the field on offense for the Sooners, lining up at fullback, running back, wide receiver, and even tight end. That kind of flexibility gets you a roster spot early as a rookie. Flowers stands at 6’2″ 248 lbs, a rather stocky frame that makes him a handful for opposing defenders to tackle. His size and strength also make him a talented blocker downfield in the run game, as he gets downfield to clear lanes for big plays. Flowers’ 4.83 40 time shows off a nice burst for his size, which makes him a viable receiving threat in an NFL offense. If you’re wondering how your team would use Flowers, look no further than some game tape. The Sooners constantly moved him around the offense last season and found creative ways to get him a mismatch in coverage. He’s the type of player you love to have on your team because of his versatility. Look for him to be picked in rounds five or six, but turn some heads next season.

Danny Johnson during his most recent season at Southern.

Next on our list is Danny Johnson of Southern University. He may have a 6th-round grade on my board, but he does have a first round nickname. His own self-given nickname is the “Louisiana Pimp Dog,” and that alone makes him a pet cat. But there is some solid tape on this corner, who showed promise to scouts at the Senior Bowl. Johnson is one of this class’s least well-known players, probably given his coming out of a smaller program. But this is a player with some real athleticism to go with an intriguing skill set. Johnson ran a 4.44 40-yard dash at the combine in Indianapolis, showing off athleticism that’s evident on tape. Johnson also displays solid ball skills in coverage and has the ability to force turnovers. Johnson is still very raw and will need some more development at the next level, which makes the team that picks him a very important aspect of his future. He will need a talented coaching staff that can get the best out of him early in his career. Look for Johnson to get picked in rounds five or six and get the chance to contribute to a roster this year.

Alex Cappa’s mountainous stature on full display in college this past season.

This draft doesn’t have a ton of depth on the offensive line, but the players it does feature in the trenches have some really impressive size. A player who fits that description is Alex Cappa, out of little known Humboldt State. The Lumberjacks of Arcata, California send an intriguing lineman to the draft this year who has started to garner a lot of attention. Cappa stands at 6’7″ 305 lbs and is quite simply hard to get around as a defensive lineman. Cappa’s game is raw and will need some seasoning at the next level before he makes significant contributions to an NFL team. His strength is in run blocking as he able to get downfield and bowl over defenders. His pass protection skills aren’t fully developed yet, and if he can refine his game, Cappa has the size to star in this league at the tackle spot. In a draft thin at the offensive line positions, expect Cappa to land somewhere near round five and present a team with a nice player to develop in the years to come.

The last player on our list is former Sun Devils Running Back Kalen Ballage. Ballage finished his college career strong this past year and then really made a name for himself at the Senior Bowl and combine. Perhaps Ballage’s biggest hurdle to clear is that the running back position is so flush with talent this year. There are so many impressive backs in this class — who will probably go ahead of him — but don’t sleep on the big back from the desert. Ballage has a solid build at 6’1″ 227 lbs. His raw athleticism was on full display in Indianapolis when he ran 4.46 in the 40-yard dash and jumped out of Lucas Oil Stadium with a 33.5-inch vertical jump. That kind of athletic ability makes him a nice blend of physical and elusive as a runner. There are a lot of teams looking to add a running back to their backfield, either as a starter or in a rotation. Ballage certainly fits that description for a team and one would be wise to select him in the later rounds of the draft. Expect him to land somewhere between rounds four and six.

That’s just a few names for you to keep an eye on. There are plenty more where that came from. Only time will tell for many to see how they grow into their roles with their new teams next season. It wouldn’t be surprising if some of the names on this list make an important contribution to a team this year. If you want to know more about one of these players, or suggest other hidden gems you might know, tweet me @PBPNick.
Related Topics2018 NFL DraftAlex CappaDanny JohnsonDimitri FlowersIan ThomasKalen BallageMarcell Ateman