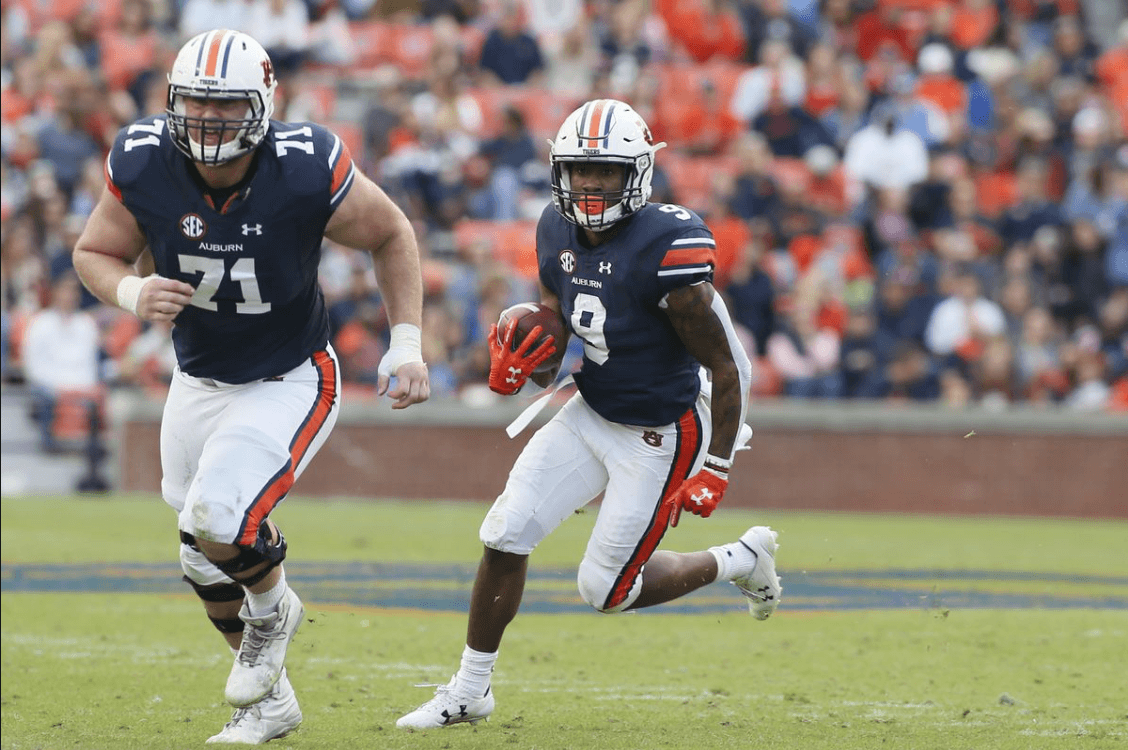 The Indianapolis Colts clearly made protecting Andrew Luck the top priority in this draft by picking Quenton Nelson in round one. They continued to pad their front line with the selection of Auburn guard Braden Smith in round two.

Smith brings much needed offensive line help to this team. With Andrew Luck trying to make his recovery from a series of injuries and surgeries the Colts have to do everything they can to keep him upright. Smith is known for being one of the more athletic lineman in this class. His ability to pull and get up field to throw a lead block will feature prominently in a new look Colts running game.

The Colts get a player that fits their whole new identity and it’s hard to argue with Chris Ballard’s course of action to this point. Their franchise quarterback should have always been their top priority. The old regime never did enough to help Luck. Now the new group is doing something about protecting him and it should make a big difference. Luck will play behind a fully revamped line that could actually give him a clean pocket to throw from, something he hasn’t seen since Palo Alto. Smith’s now former college coach Gus Malzahn voiced his approval of the Colts pick on twitter.

Braden Smith is one of the best I’ve coached. The @Colts are going to love him. Congrats Braden! #AUNextLevel | #WarEagle | #NFLDraft

This new direction is very exciting for the franchise and the weekend could yield some more exciting players. Stay tuned for more from Dallas.