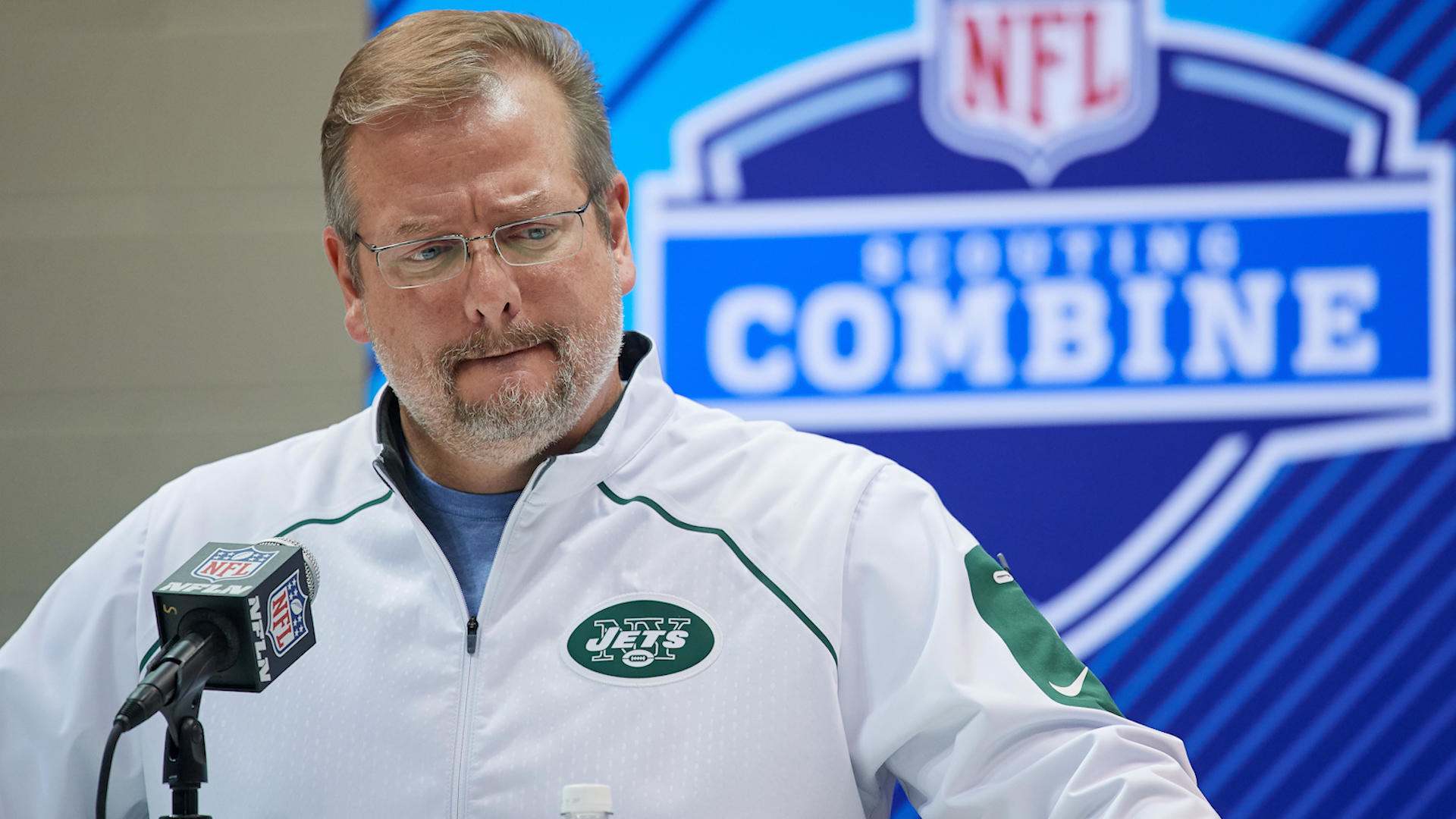 So, we finally have our first big-time trade of the NFL draft. This past weekend the Indianapolis Colts and New York Jets hooked up for a deal that sends the #3 pick to the Big Apple and pick #6, along with 3 second-round picks, to Indianapolis. It made a lot of sense that these were the two teams making this deal as the Jets are still on their never-ending quest to find a franchise quarterback, and GM Chris Ballard is looking to stock the Colts’ roster with young talent that will make up a new core.

But beyond just those surface elements, this deal has a lot of ripple effects on the draft and also now changes both teams’ strategies.

Let’s start with what this means for the rest of the first round.

The Jets are now clearly going out of their way to acquire one of the top signal callers of this class after missing out on Kirk Cousins. But they weren’t the only ones who didn’t get a premier quarterback this offseason, Buffalo and Arizona find themselves with AJ McCarron and Sam Bradford running the offense, respectively. It seems likely that both teams will look to trade up to get their man. With the quarterback-hungry Browns and Jets holding picks 1, 3, and 4, those picks aren’t changing hands.

But that leaves the Jets’ MetLife Stadium “roommates”, the New York Giants, with the number two overall pick.

Big Blue is probably the hardest team to get a read on in this draft. They could definitely take a quarterback to build toward the future, or players like Quenton Nelson and Saquon Barkley. However, following the acquisition of Alec Ogletree, the Giants only have five picks in this draft.

For a 3-13 team that didn’t make many big additions in free agency, GM Dave Gettleman may look to swap with Buffalo or Arizona. The Bills would probably be the most likely trade partner with 2 first-round picks, both of which they’d have to part with to make the deal worth it for New York. So, more than anything, the biggest potential pitfall for the Jets is their New York counterpart letting one of their division rivals jump in front of them.

Buffalo Bills QB AJ McCarron – presently the Bills’ starter, after signing as a free agent. You would have to think they are seeking another option.

Sticking with the Jets, this isn’t a bad package to give up.

Sure, there are 3 second-round picks heading to Indianapolis — a decent price to pay, but the Jets were able to make this move without giving up a first-round pick. After a solid free agency that saw Gang Green add Trumaine Johnson and a host of other players that will impact the roster, it was time for Mike Maccagnan to get aggressive for a franchise quarterback.

The trade ensures he will get the chance to pick one at #3 overall, giving the Jets a shot to have sustainable success for years to come.

Based off the talk around New York, the general consensus is that the Jets are most fond of UCLA’s Josh Rosen.

The 6’4″ gunslinger impressed with his arm strength and high football IQ at the combine, and with a strong stable of receivers in New York, Rosen could find success early on as a rookie. He’s probably the most NFL-ready of the quarterbacks in this class, so that does raise the question of what will New York do with Teddy Bridgewater and Josh McCown come opening week of next year.

This is a QB situation that may very well play itself out like the Eagles’ did two seasons ago, which saw Philadelphia trade Sam Bradford and Chase Daniel after deeming Carson Wentz ready to play.

Either way, this is just the beginning for the Jets and their fans.

Switching gears to the Colts, GM Chris Ballard pulled the trigger on this deal to bring in a new core of young talent to Indy, something Ryan Grigson really never did. The trade now gives the Colts four picks in the top 50 of this draft, which should yield them four starting-caliber players.

There’s really a ton of names in play for the Colts at #6 overall. Bradley Chubb, Saquon Barkley, and Quenton Nelson are a few of them. Coincidentally, these were all players they could have potentially gotten with the #3 pick, which makes this trade even more of a success for Ballard.

Here’s some of the GM’s thoughts on the move, as he spoke to Colts reporters.

Go behind the @nyjets trade with GM Chris Ballard as he details the conversations leading up to the official announcement: https://t.co/5PKXMscjLt https://t.co/gXTZzVC4hV

Sitting at #6 also makes it easier to select a player they couldn’t have taken at #3, based off of value. This pick brings players like Roquan Smith, Tremaine Edmunds, or even Derwin James into play for Indy, players who can fill their holes at linebacker and safety. They could even trade down a little further with Buffalo or Arizona to get more picks, however, it sounds like they would really have to be blown away to trade further down.

As a Colts fan, I’m thrilled with the deal.

It gives this franchise the opportunity to build a core and stop wasting Andrew Luck’s prime years — or what’s left of them at least. It’s hard to believe the draft is a little less than a month away, and as we sit here waiting on it, I’m sure there will be a few more twists before Cleveland goes on the clock.

Let me know how you feel about the trade on twitter: @PBPNick.