Texans-Raiders Rematch: Why A Win Means Nothing For Houston 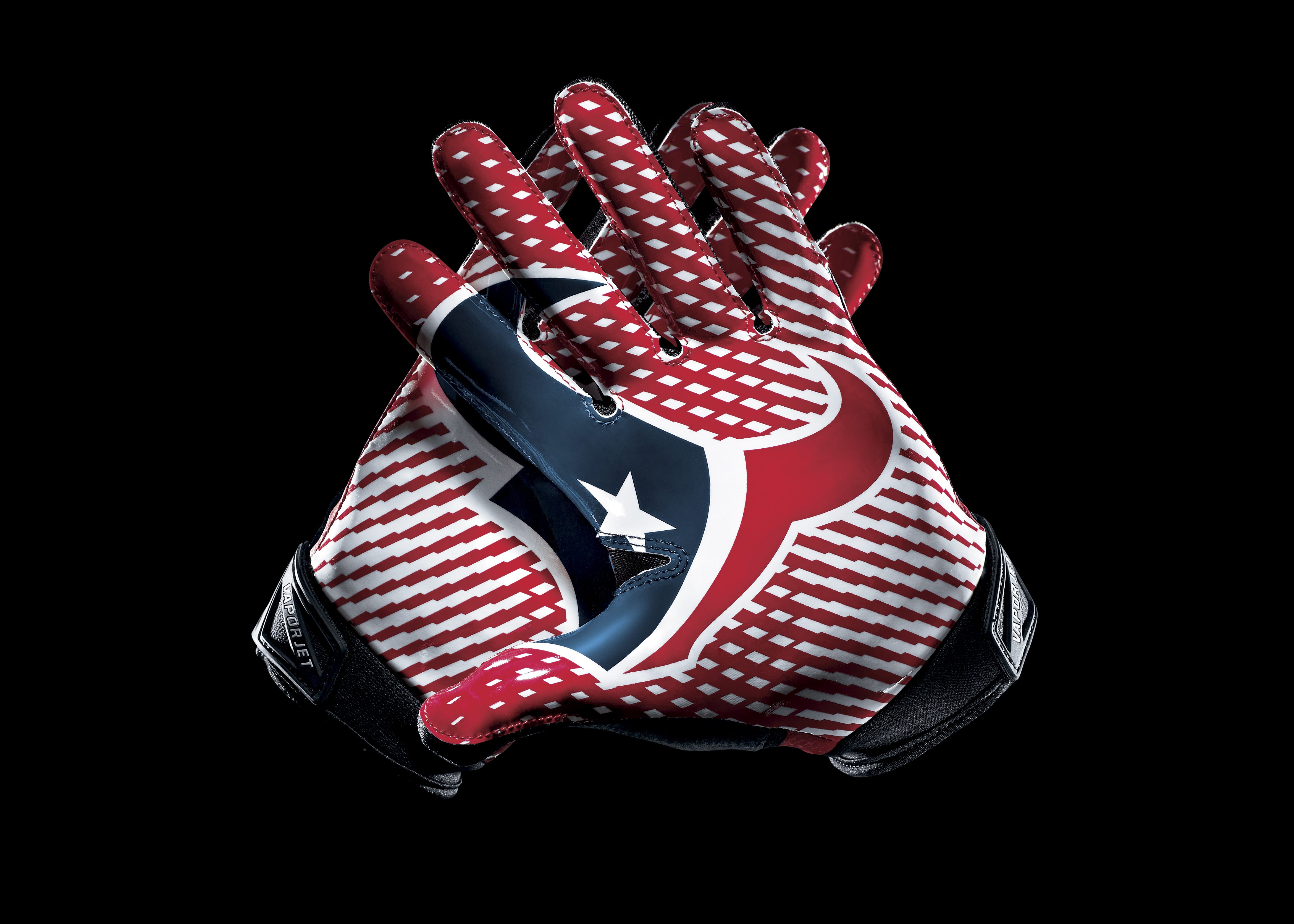 Today the Houston Texans and Oakland Raiders square off at NRG Stadium for the weekend’s first playoff game. Both teams have lost all of their steam and are not expected to contend for a Super Bowl, but for very different reasons.

The Raiders had their best season in over a decade but have lost Derek Carr, their MVP-caliber quarterback, to injury. When these two teams played earlier this year, Derek Carr led an excellent second half comeback against the Texans to win in Mexico City. Without Derek Carr, the Raiders will start rookie quarterback Connor Cook.

He’s facing a defense that gives up the second least passing yards in the NFL. Also, it’s just his first NFL start. This alone should give the Texans the win, despite the offensive product they’re putting on the field, pun intended. But not all playoff wins are created equal.

The Texans are in turmoil. Their big free agent quarterback, Brock Osweiler, has been a bigger disappointment than Mariah Carey’s New Year’s performance. If they manage to win on Saturday, none of this changes.

The Texans have gone 9-7 all three years that Bill O’Brien has coached the team. A playoff win would technically show improvement each year, but the team still remains in NFL purgatory, destined to hover around mediocrity in the standings.

Rumors have also begun to swirl that Texans General Manager Rick Smith forced Brock Osweiler onto Bill O’Brien, which has created so much tension, there are murmurs that O’Brien may leave the organization following a playoff loss.

I’m not quite sure if I’ve seen Bill O’Brien smile since Brock Osweiler’s signing. His dopamine levels are lower that Brock’s passer rating.

Don’t get me wrong, O’Brien isn’t irreplaceable, but the extra instability this adds can make this franchise implode.

Beating the Raiders will not be a remedy for everything going on in the background. It will just delay what may already be inevitable.

If they do win, they will likely face the New England Patriots in what would be a potential franchise-changing game. Winning in New England could completely change the outlook on everything, though I’m more likely to replace Mariah Carey for the 2018 New Year’s performance.

A win against Oakland doesn’t mean nearly as much. If the Texans lose to the Raiders, prepare for a tragic rebuild.