What the 2018 NFL Draft Represents to the Indianapolis Colts 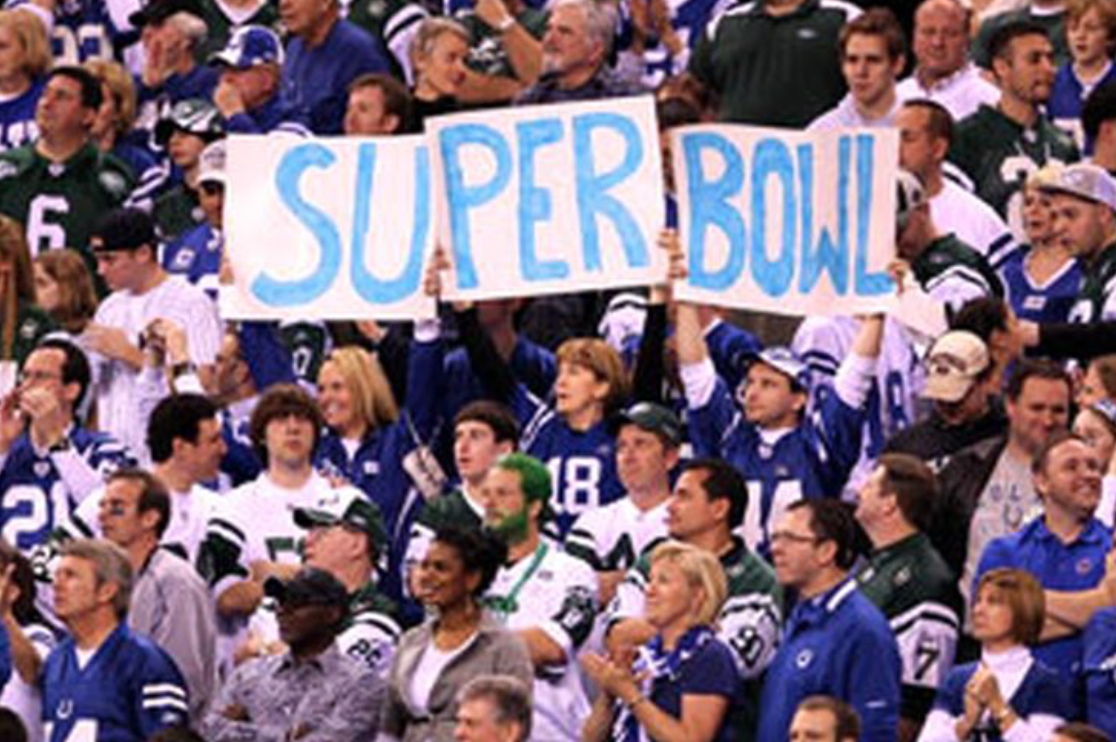 As I’ve written on this site before, I’ve been rooting for the Indianapolis Colts for as long as I can remember. I, along with the rest of Colts nation, have enjoyed an awful lot of success, something that has dried up in the last few seasons. What was once an expectation of more Super Bowl crowns, quickly turned to despair.

A team beset by injuries to its stars — and more specifically to Andrew Luck — has now missed the playoffs for three straight seasons. Their problems go much deeper than the injuries, however. The club’s front office has failed them in every way for a while, in particular, the time in which Ryan Grigson served as GM quite frankly put the Colts where they are today. A beaten down, rebuilding shell of past glories.

I don’t want to speak for the rest of the fan base, so I’ll tell you how this has felt for me as a fan.

For many years Colts football was something I couldn’t wait for.  The joy of a Colts season was hard to contain for me, as this team was my focus most of the time.

But in the past three seasons that joy gave way to frustration and sadness about the state of the team. This season was toughest of all, with Andrew Luck on the shelf all year long and the team’s second half ineptitude which left me saying the same thing each week, “let’s see how we can screw it up this time.”

For those that know me, I put all my eggs in the Josh McDaniels basket. When the Colts “announced” the hire, I felt like that would be the beginning of the turn around. McDaniels learned from previous mistakes and would work alongside Chris Ballard for a long time… and then the rug was pulled out.

This was a punch in the gut and it honestly felt like something that could ruin the team’s future… and then this man put everyone at ease.

If you haven’t already seen the press conference, I highly recommend watching it fully.

If they gave an Oscar for best press conference this would win, every time.

GM Chris Ballard has a way of putting things that make you feel he has control. He made some savvy moves last year, at the draft and in free agency, with the arrival of Jabaal Sheard, Malik Hooker, Quincy Wilson, and Marlon Mack. This is now Ballard’s chance to put together his football team and the trade he made with the Jets gives him the picks to build a new core.

For the first time in three seasons the Colts have given me some hope, and it stems from a man who never even puts on a uniform each week. The hiring of Frank Reich has only boosted that feeling of hope, as despite being left at the altar by Josh McDaniels, Reich brings strong pedigree to Indianapolis.

With a new brain trust — that seems to be on the same page — the Colts stand to have a successful draft, but there is still one important piece missing. This guy…

Now, I know we’ve heard this before, but here me out…

The Colts feel Andrew Luck is actually making strides in his rehab, and they expect him to participate in their offseason training program. It’s been a tough road back for Luck and we’re still not sure where it will end up. But the hope is that he can return to action and lead this team back to success. With an improving roster being put together around him at the draft in Dallas, Luck could have a team that is ready to return to playoff contention in the next two years.

Obviously, there’s still a lot of work to be done for this team to get back on top, but we have hope, Colts fans, and that’s more than we’ve had the last few seasons.

As old blues eyes would say, “he’s got high hopes.”

I figure this is as good a time as any to share this news with you all. I, along with my colleague Sean Martin, am heading to Dallas to cover the 2018 NFL Draft, so stay tuned here for continuing Colts articles and more content from Big D.

It should be a great experience and I look forward to sharing it all with you. As always, I hope you enjoyed this piece, and you can share your thoughts with me on twitter @PBPNick.